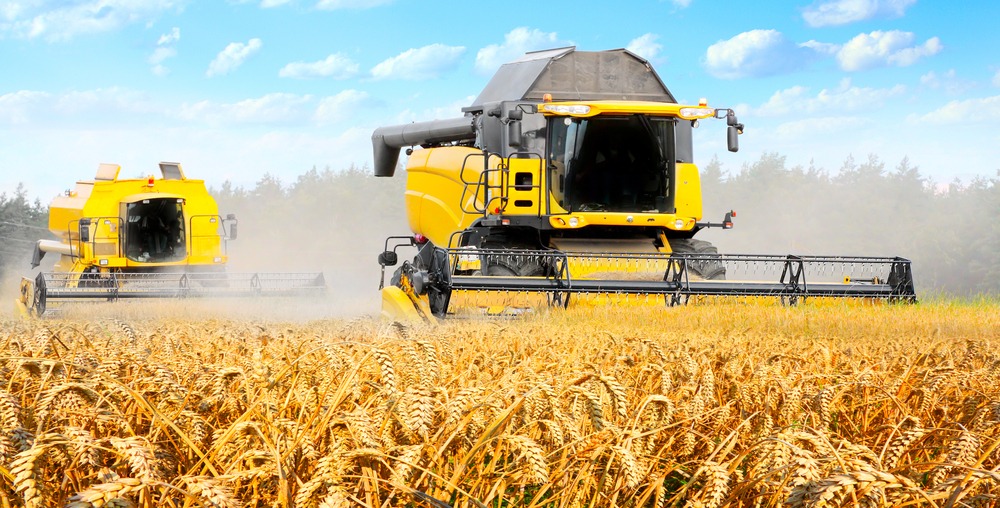 Wheat takes the breaks after climbing 1.5% in the previous session.

The Chicago Board of Trade’s most traded futures contract of the produce wedged down by 0.6% to $6.52 ¾ per bushel.

On the other hand, the fall was mitigated by the US Department of Agriculture’s forecast of strong global demand, led by Chinese orders, amid tight supply.

Supply is kept at 836 million bushels which is the lowest projection since the 2014 to 2015 marketing year.

The agency forecasts 10 million tonnes of wheat imports from the world’s second-largest economy which is the highest threshold in the last 25 years.

The country is known to be the largest consumer of the agricultural commodity, used for making staples such as noodles, dumplings, among others.

It is also now being used as livestock feed, dragged upwards by the recovering hog industry in the East Asian nation.

In the latest report, the Chinese Consumer Price Index fell by 0.2% in February due to the easing of domestic prices for pork by more than 18%.

The improvement of the African Swine Fever situation stabilized raisers’ apprehensions, with the disease affecting 50% of the overall production since 2018.

With this, the USDA projects that 30 million tonnes of the product will be used as animal feed in China this year.

This projection comes as the contract has a lower price than corn which makes it an attractive alternative for the former.

The USDA also cut the global leftover forecast for the 2020 to 2021 marketing year to 301.19 million tonnes from the 304.22 million tonnes projected earlier.

This settlement is lower than all analysts’ expectations released before the forecast.

In an update on other commodities, the USDA is not as bullish on corn supplies.

The decline came at a time when analysts are expecting a lift on supplies amid the bettering production inputs.

This compares to the expected 1.502 billion bushels of the produce by August 31, with the contract currently trading at $5.41 per bushel after a 0.9% drop.

In an update on soybean, the contract is currently trading at $14.33 ½ per bushel after falling by 0.4%. It shed off the gains incurred in the previous session which is roughly the same percentage.

The USDA has lifted its expectations on Brazil-produced soya after rains disrupted the production and transportation of the products.