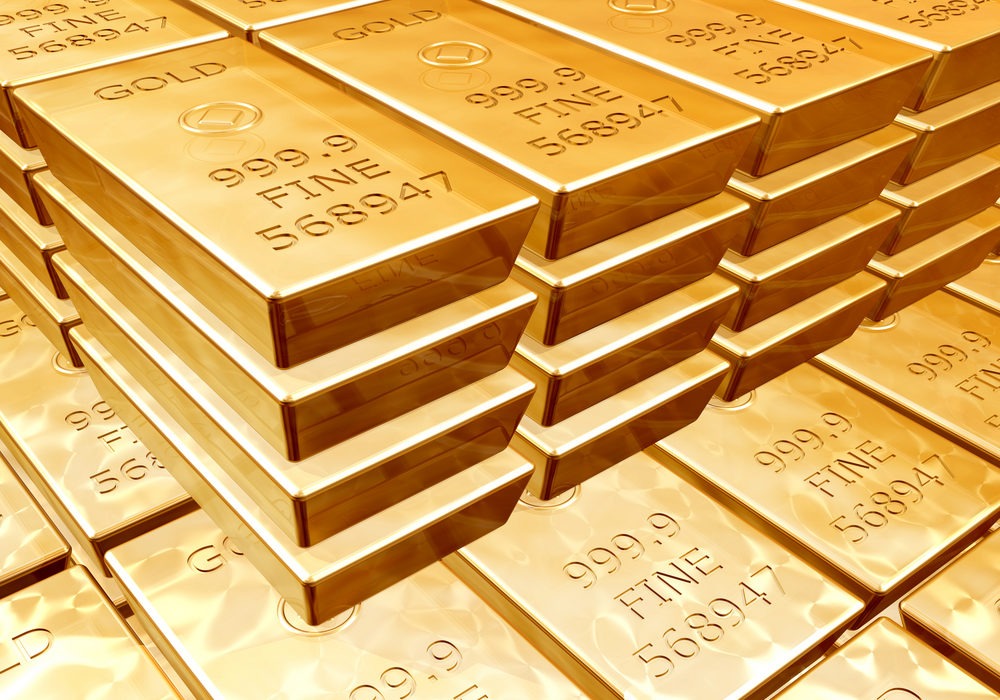 Gold hits another barrier after trading relatively well on Monday’s session in Asia.

It hit a session low of $1,677 at one point of the trading day which is the lowest in the last nine months.

On the other hand, the gold futures contract for April delivery in the New York Comex gained 0.52% to $1,686 per ounce amid the rising Treasury yields and strengthening dollar.

However, the contract also bottomed at $1,678 per ounce after sliding nine times out of the 11 sessions of the day.

Analysts are convinced that the recent gain might not linger for long and may drive prices at $1,600 per ounce, at the very least.

The US Treasury yields managed to gain traction after the approval of the new monetary injection over the weekend.

Policymakers are seeking approval before the expiration of unemployment benefits on March 14 to support millions of Americans in the vulnerable sector.

A market strategist noted that the bullion could hit the psychological support of $1,600 later in the week or below should the USD continues to muscle flex and yields to rise.

On the other hand, it could be deemed safe once it manages to ascend $1,760 per ounce to indicate that it is finally out of life support.

So far in the year, the yellow commodity is down by 12% and has shed off nearly 20% off of its price since the August record-high of $2,090 per ounce.

Meanwhile, the majority of precious metals are also trading in the red amid the growing uncertainty in the market.

Consequently, the silver price is approaching to settle below the support level of $25 per ounce as the USD index continues to outpace other currencies in the basket.

On the other hand, copper is maintaining its dominant position amid the strong imports from China.

The commodity is trading above $9,000 per threshold in the New York Mercantile Exchange.