Wells Fargo Stocks Declined as it Settled a $37 Million Fine 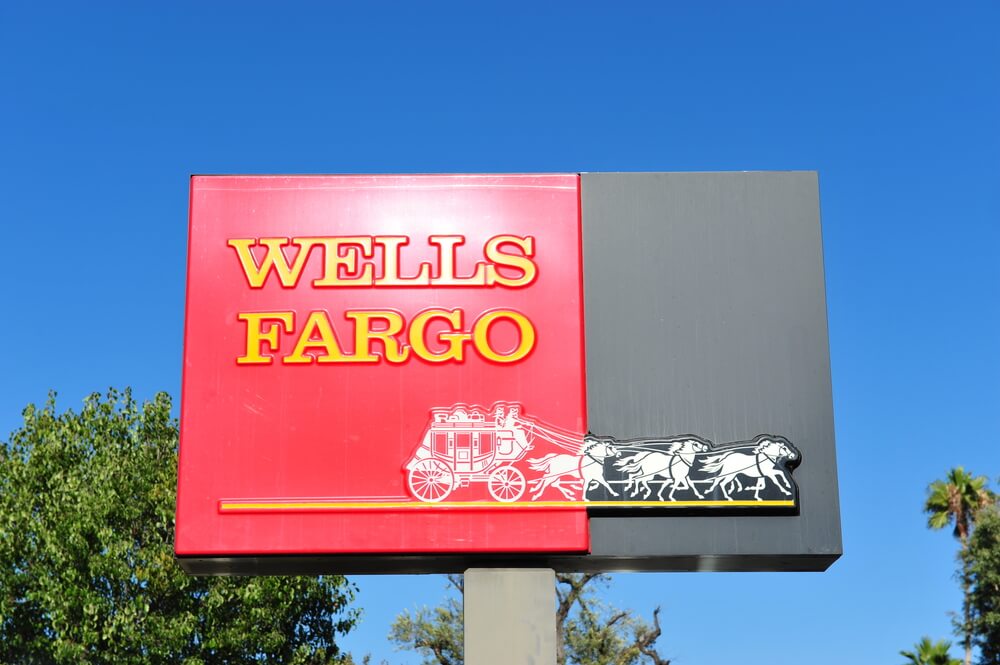 On Tuesday, Wells Fargo stocks declined as the bank settled a $37.00 million fine from a government lawsuit.

Moreover, the holding firm has a market capitalization of $195.30 million and shares outstanding of $4.11 billion.

For the second time this month, the Justice Department accused Wells Fargo of overcharging its commercial customers on their foreign exchange transactions from 2010-2017.

The suit stated that the finance company concealed the overcharges and accumulated millions of revenue from the currency affairs.

Subsequently, the business agreed to settle the charges wherein the $35.30 million would proceed to the affected customers.

Then, Paul J. Kohn, the whistleblower who initiated the proceedings, would receive the remaining $1.60 million.

Consequently, this arrangement is the latest from the firm’s slew of regulatory matters since its fake accounts scandal.

Earlier this month, Wells Fargo resolved a $250.00 million penalty from the Office of the Comptroller of the Currency.

The government faulted the company’s gradual action in addressing its long-standing conflicts.

Accordingly, Wells Fargo has paid more than $4.00 billion worth of penalties since 2016.

Meanwhile, regulators are still disappointed with the financial institution’s efforts to address its past misconduct.

Furthermore, the recent plunge reflects that market participants were on tenterhooks.

Also, investors focused on the efforts of the new CEO Charlie Scharf, who continues to clean up the firm’s scandals from the previous years.

Moreover, it currently stands with a market capitalization of $498.96 billion and $2.99 shares outstanding.

In addition, the second-largest financial institution bears a market capitalization of $364.03 billion and shares outstanding of $8.41 billion.