Euro to Dollar Exchange Rate Fell ahead of the ECB Forum 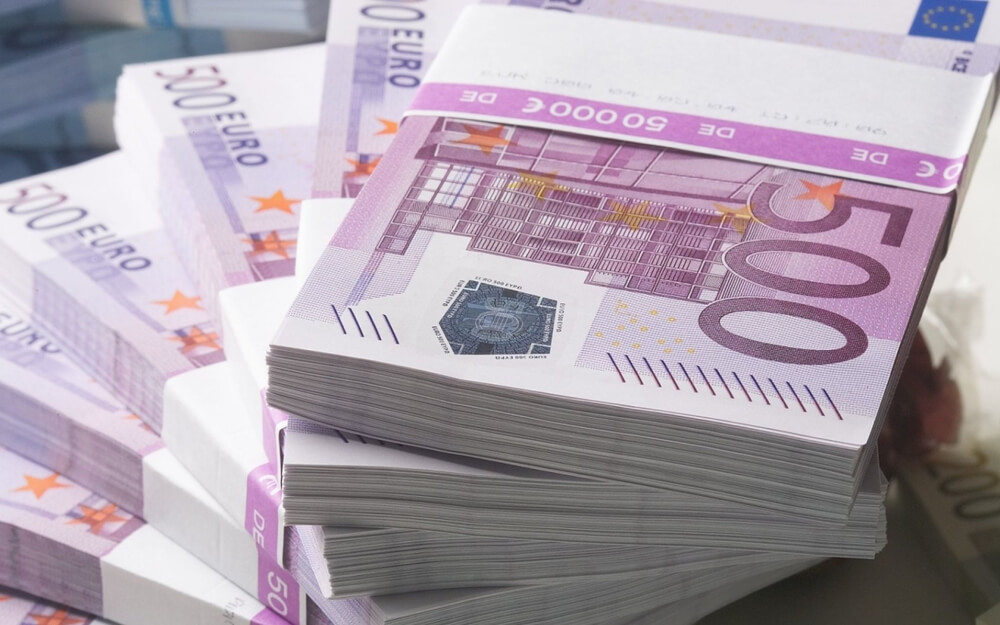 Moreover, ECB President Christine Lagarde will head the forum in Portugal with other central bank board members.

Also, the figure climbed from the expected rate of -1.60%, which should be taken positively for the euro to dollar exchange rate.

Consequently, traders focused on the fate of the troubled Evergrande as it now has a 30 days grace period before it falls into default.

Meanwhile, the US dollar index, which tracks the greenback against a basket of six other currencies, improved 0.15% to $93.53.

Furthermore, the Treasury yields hiked to 1.54%, which significantly supported the increase in the USD.

Whereas the possibility of asset tapering by November pushed the recent rise in the yields.

Consequently, other currency pairs were mixed as the euro to dollar exchange rate declined.

Subsequently, Australian retail sales improved at -1.70% month-on-month from its previous -2.70%.

On Monday, the Bank of Japan’s monetary policy meeting noticed a possible risk delay in the country’s economic recovery.

Meanwhile, most of the Asian currencies were up in the trading market.