German Inflation could Accelerate and Stay above 2% 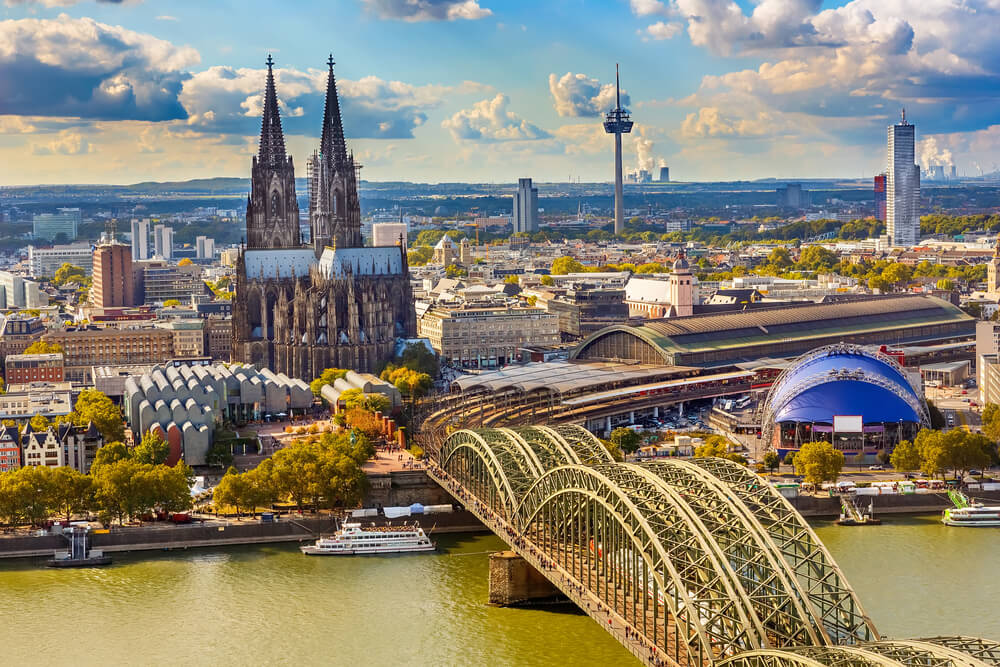 German inflation is likely to speed up further and stay above 2% through mid-2022, exceeding the European Central Bank’s (ECB) target. This was according to the Bundesbank in a monthly report on Monday.

One-off factors from tax hikes to supply bottlenecks and commodity price rises led to the surge in inflation this year.

This surge in inflation fuelled a debate about the need for exceptionally easy monetary policy particularly among Germans who already harbour some mistrust of ECB policy.

The Bundesbank said inflation rates between 4% and 5% are possible on a temporary basis between September and the end of the year. It is then likely to decrease noticeably at the start of 2022. However, the bank stated that it will still be above 2% by the middle of the year.

Most economists agree that the high rates in the past several months were temporary. Hwoever, there is a debate about how much of these one-off price pressures may translate into permanent inflation. That is through so-called second round effects.

Even ECB President Christine Lagarde argues that many of the causes of high inflation are transitory. This indicates that she also expects some of these factors to continue, even after the pandemic. Nevertheless, the central bank expects price growth to remain weak and stay below its 2% target for years to come.

Meanwhile, on the elections front, Olaf Scholz of the Social Democrats inched ahead of Chancellor Angela Merkel’s conservatives. The election was unexpectedly tight and it is still to decide who will lead the country.

The SPD leader has said it’s clear that voters want him as chancellor. The Christian Democrats’ Armin Laschet plunged below 30%.

On the U.K. fuel shortage, Prime Minister Boris Johnson is under increasing pressure to work harder on easing a supply chain crisis in Britain. He said it ran out of the main grades at almost a third of its stations after a strong demand and a shortage of truck drivers.

The U.K. government said 5,000 short-term visas will be issued to lorry drivers and 5,500 to poultry workers in a significant U-turn on one of the key red lines of Brexit.

The government will also temporarily drop competition rules. Haulers, producers, suppliers and retailers will be allowed to work together.