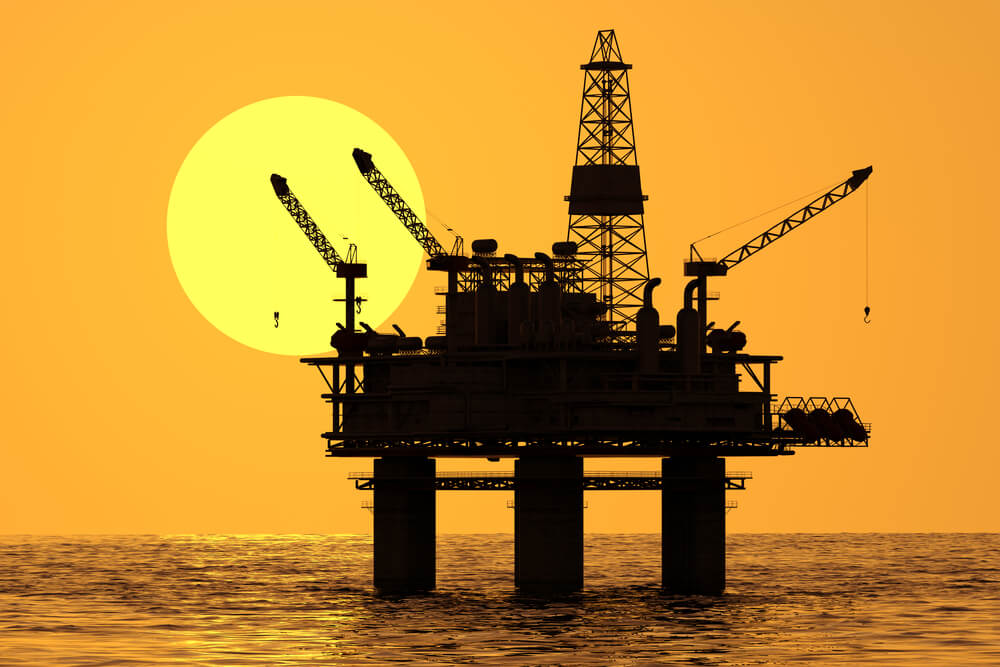 On Monday, after the US Secretary of State, Mike Pompeo, stated there would be significant sanctions on Tehran and as tension between Iran and the United States continues to worsen, oil prices strengthened its gains and Brent futures were up 50 cents, or 0.8%, at $65.70 a barrel last week.

Last week, Trump explained that the United States was not seeking war with Iran making the US President call off the military strike back for Iran’s downing of an unmanned U.S. drone.

Further announcements regarding the said significant” sanctions on Iran would be declared on Monday.

A chief market strategist at CMC Markets in Sydney said, “There’s a very firm tone to trading on well above average volumes,”

In addition, “We’ve got concerns about the sanctions against Iran, we are seeing a better demand picture because of the actions of central banks, which is benefiting all commodities and we have got a weaker U.S. dollar.”

Holders of other currencies benefit as a weaker dollar signifies a cheaper price, but oil is usually priced in dollars.

To lift the US economy, the U.S. Federal Reserve is expected to cut interest rates soon. Meanwhile, last week, additional stimulus to boost growth was asked by the President of European Central Bank, Mario Draghi.

A drone was shot down by Iran last week. The United States said the drone was in international airspace. Oil prices surged after the news.

Also, last week, during the intensifying tension, Brent gained about 5% again as its first weekly improvement, then an increase of 10% with WTI, considered its biggest weekly percentage gain since December 2016.

The military strike planned on Iran in response to Tehran’s downing of the unmanned U.S. surveillance drone was aborted by Trump due to reasons that it can result into disproportionate loss of life.

News reports said that a message was received by Tehran from the US President Trump being warned that a U.S. attack on Iran was about to happen.

For the first time in three weeks, US energy companies have increased the number of oil rigs being operated last week.

An international industrial service company and one of the world’s largest oil field services companies known to be Baker Hughes said it has added 1 rig in the week up until June 21. The total count were 789 as reported on Friday.

On the previous session last Friday, gold has recorded a six-year high. It happened because gold prices mount on Monday. In addition, something that is pushing up the prices of gold to a record level is the rising demand for the safe-haven yellow metal.

A professional analyst wrote, “We are just seeing continued improvement in sentiment around the more dovish-tone from central banks, but clearly, the safe-haven buying has also picked up with the U.S.-Iran tensions escalating over the weekend.”