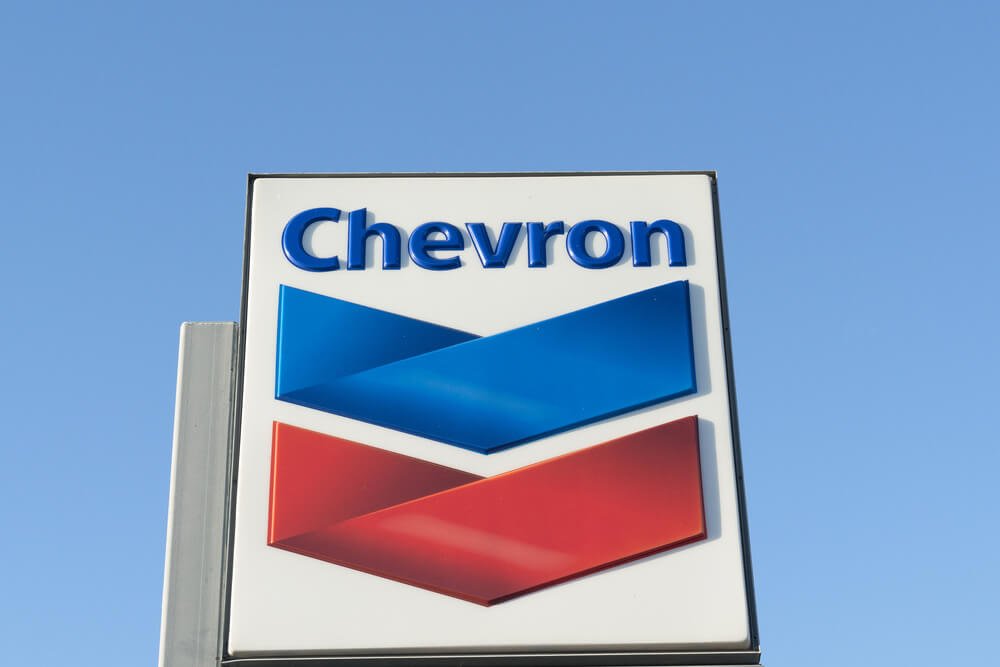 Chevron Phillips Chemical Co. is to assist Qatar in its plans of building the largest Middle East plant for ethylene production.

Ethylene is a key material in creating synthetic materials or plastics and is processed from the natural gas liquid, ethane.

The petrochemical company has been chosen by Qatar Petroleum to be its partner for a joint venture in ethylene production to as much as 1.9 million tons a year, according to Qatar Petroleum’s CEO Saad Sherida Al-Kaabi.

“The venture will cost billions of dollars, though a more precise estimate must await the completion of engineering studies,” Al-Kaabi said prior to the production target rise from 1.6 million tons a year.

“We saw better results than expected from the North Field, and we were able to have more ethane available for extraction so QP increased the venture’s ethylene target,” Al-Kaabi added on Monday, referring to Qatar’s portion it shares with Iran, he said.

Qatar is the world’s largest exporter of liquefied natural gas and is not pushing into chemicals reversing its previous pullback from the industry. Qatar ended plans of building two projects worth $12.5 billion after the 2014 oil-price collapse.

Al-Kaabi claimed that the joint venture will be the biggest facility in the Middle East for processing ethane into ethylene.

Petrochemicals consists most of our everyday-use items such as shoes, computer keyboards, water bottles, waterproof clothing and more.

These compounds are viewed by energy producers as a crucial material to unlocking more profit from every barrel of crude being pumped. The demand for such chemicals is growing even faster than for oil and gas.

“With oil at $65 a barrel, crude producers can earn $15 a barrel by refining their output and an extra $30 on top of that by converting it into petrochemicals,” Abdulwahab Al Sadoun, secretary-general of the Gulf Petrochemicals & Chemicals Association, told a major news publication last year.

Qatar now plans to boost LNG capacity from 77 million tons to 110 million tons by 2024, which will cause an increase in its total domestic production of oil and gas from 4.8 million currently to 6.5 million barrels of oil equivalent a day.

Al-Kaabi, who serves as the country’s minister of state for energy affairs, said Qatar has already made a “final decision” to proceed with the LNG expansion.

“Expansion at the North Field is going according to plan, and Qatar will award engineering, procurement and construction contracts for onshore facilities this year. Qatar’s offshore Barzan gas project should start the production by late 2019,” Al-Kaabi added.

Barzan is intended to supply the local market, after being delayed for years.

Qatar’s goals for gas still remains non-confined to its own part of the giant offshore field it shares with Iran.

The middle east country pledged $20 billion for US gas and LNG and is picking up more projects and exploration licenses in Mozambique, Argentina, Mexico and Cyprus.