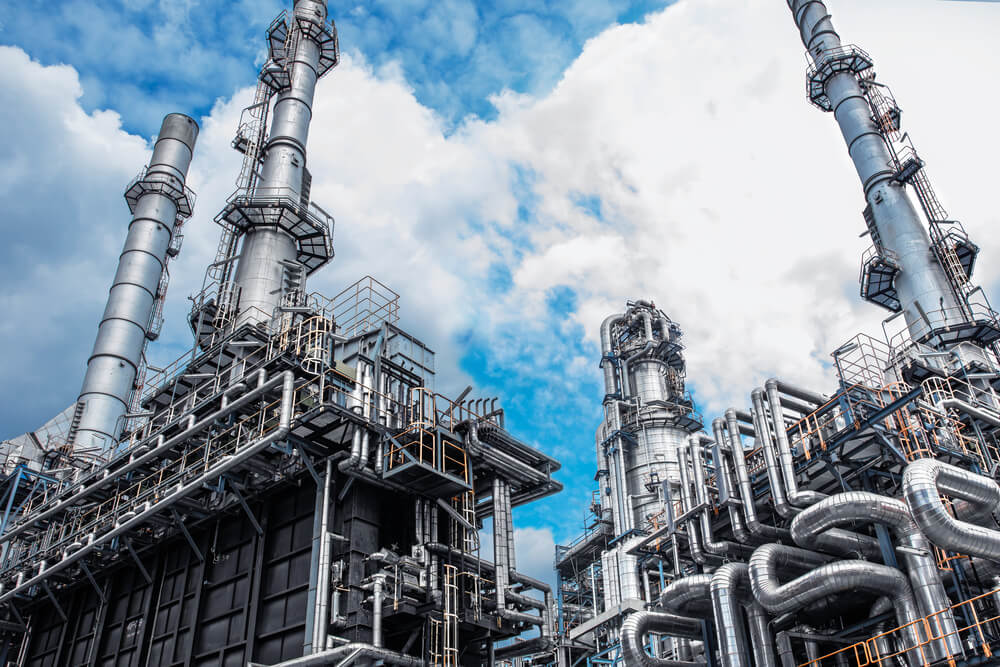 Oil prices soared more than 3 percent to above $63 per barrel in spite of rising tensions in the Middle East. U.S. military drone escalating concerns of a military confrontation between Tehran and Washington.

A U.S. official said that the drone was down in international airspace over the Strait of Hormuz by an Iranian surface-to-air missile. Iran’s Revolutionary Guards said the drone was flying over southern province of Hormozgan.

Tensions have been escalating in the Middle East, homed to more than 20 percent of the world’s oil output, after a week ago attacks on two tankers near the Strait of Hormuz, a chokepoint for oil supplies. Fears of a confrontation between Iran and U.S. have escalated. Washington accused Tehran for the attacks.

Oil prices higher earlier in the day supported by indications of improving demand in the U.S., a deal between OPEC and other producer countries on a date for a meeting to discuss supply cuts and signs that the U.S.-China were restarting to talks to solve the issues between them which threating economic growth.

“The geopolitical side is the wild card and can’t be predicted, not just the Iran concerns but also the trade meeting between” President Donald Trump and Chinese President Xi Jinping, said Phin Zeibell, senior economist at National Australia Bank.

The Energy Information Administration said, after swelling to near two-year highs, U.S. crude stocks dropped 3.1 million barrels a week ago, compared with analysts’ expectations for a draw of 1.1 million barrels.

Refined products surprise withdrawal as gasoline demand ticked higher on a weekly basis and increased 6.5 percent from a year earlier.

After weeks of wrangling over dates when the meeting will be set up, the members of the Organization of the Petroleum Exporting Countries (OPEC) and allies agreed to meet on July 1-2.

OPEC and its members will discuss whether to extend throughout 2019 an agreement on cutting 1.2 million barrels per day of production.

Momentum for a deal seemed to be building as the United Arab Emirates’ energy said in a newspaper extending the deal was “logical and reasonable”.

Expectations the U.S. Federal Reserve could cut interest rates at its next meeting were also supporting oil prices.

“Fresh stimulus from the largest economies will greatly improve the demand-side argument. A positive outcome with the U.S.-China would be icing on the cake,” said Edward Moya, senior market analyst at brokers OANDA.