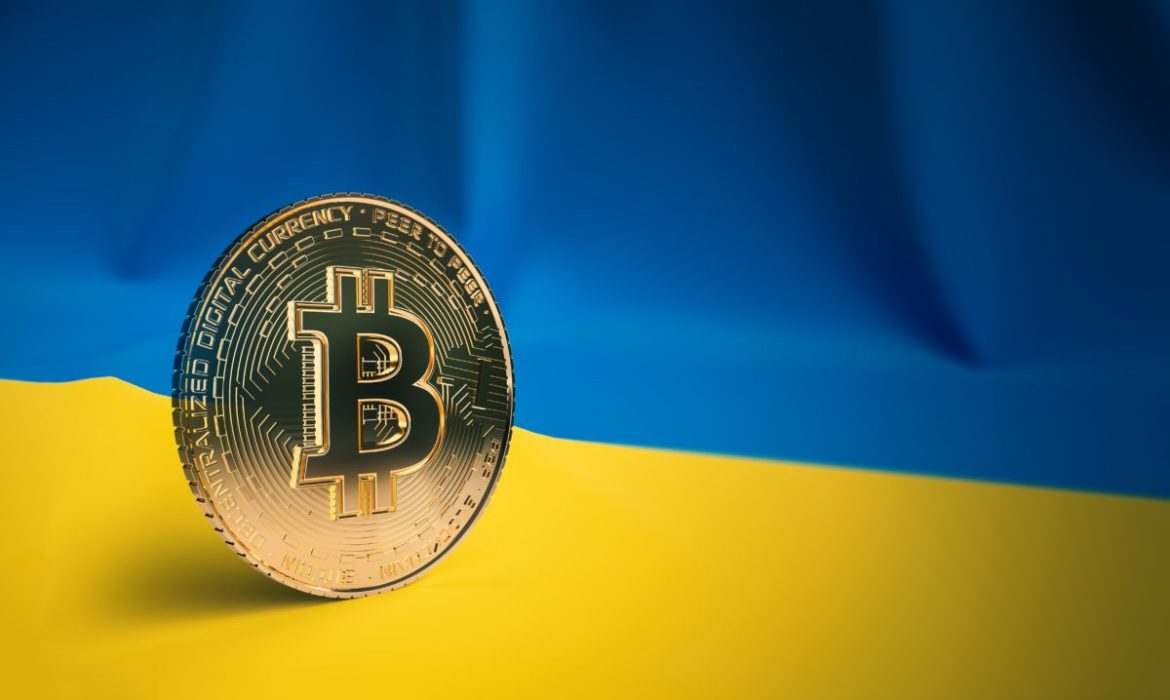 The cryptocurrency fear and greed index rose 3 points to 37 on Friday. However, he did not come out of a state of fear. Bitcoin fell below $43,000 on Thursday, but at the end of the day, it paid off most of the drop and remained at the closing level of Thursday, against the background of the recovery of US stock indexes.

According to reports, the renewed decline in stock indexes could hit Bitcoin hard. Short-term risks increase. The US Federal Reserve is stepping up its fight against inflation and rising interest rates. In parallel, it is going to reduce the balance aggressively. In contrast, the CEO of Galaxy Digital believes that Bitcoin is gradually losing correlation with stock indexes. He believes that low inflation and a stable economy will raise the most popular digital currency. Meta explores the possibility of creating a cryptocurrency for the meta world to increase revenue due to the declining popularity of Facebook and Instagram.

The Russian Prime Minister noted that 10 million Russians have more than $128 billion in crypto wallets. That’s less than $1,000 per Russian resident. He also called for the regulation of cryptocurrencies but denied their recognition as a means of payment. The Economist Intelligence Unit believes that the war will accelerate the adoption of Ukraine’s cryptocurrency. Based on examples from Africa, the Middle East, and Latin America, the use of cryptocurrencies increases dramatically when the national economy and local currency weaken.