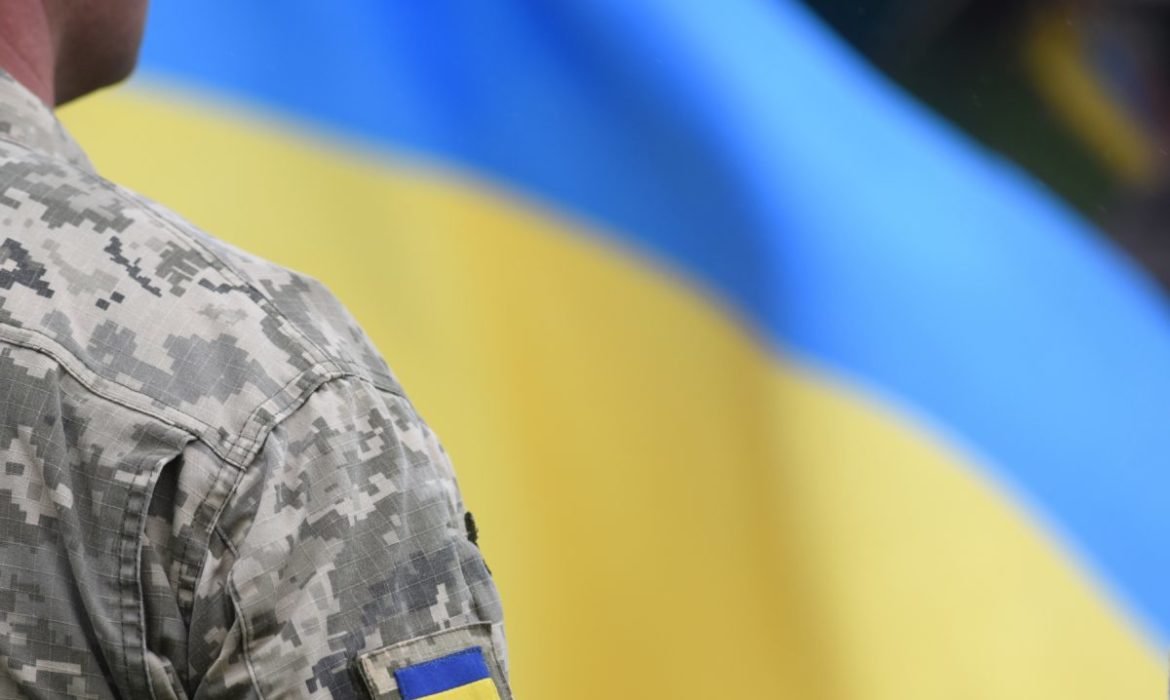 The war in Ukraine has thrown the world economy into disarray, with many predicting that the worst is yet to come.

Logistics, business operations, and trade pipelines have all been disrupted as a result of the conflict: sea, land, and air freight are taking detours to avoid no-fly zones and war risks; multinational companies are abandoning operations due to sanctions and pressure to cut ties; moreover, countries are scrambling to meet near-term energy needs — in some cases doubling down on coal — to reduce reliance on Russian exports. “Everything is coming home to roost,” said Alla Valente, a senior analyst on the security and risk team at Forrester Research.

Experts predict that supply chain and energy dysfunction will result in significantly greater costs for consumers, businesses, governments, and, eventually, the environment. “War is an energy-intensive enterprise,” said Nikos Tsafos of the Center for Strategic and International Studies, specializing in energy and geopolitics. “Moving things around, moving troops and equipment, costs energy.”

Global oil prices have increased to their highest levels in over a decade, putting pressure on prices for everything from food to fertilizer. Last month, the International Monetary Fund warned that “higher food and gasoline prices may spark greater danger of instability in some countries.”

As nations worldwide aim to minimize their dependency on Russian oil, gas, and other commodities, these transitions are already taking place. All Russian oil, natural gas, and coal imports have been prohibited in the United States. In contrast, the United Kingdom has planned to phase out Russian oil imports by the end of the year, with natural gas imports following suit. Meanwhile, the European Union has announced the fifth set of sanctions on Russia, including a ban on Russian coal imports. In contrast, it has refrained from prohibiting Russian oil. Europe imports over 40% of its natural gas from Russia and has set a goal of reducing Russian natural gas imports by 66% this year.