Sign in
Home Cryptocurrencies Solana, Ethereum, and Avalanche Down 7%, Dogecoin Is up 7%

Solana, Ethereum, and Avalanche Down 7%, Dogecoin Is up 7% 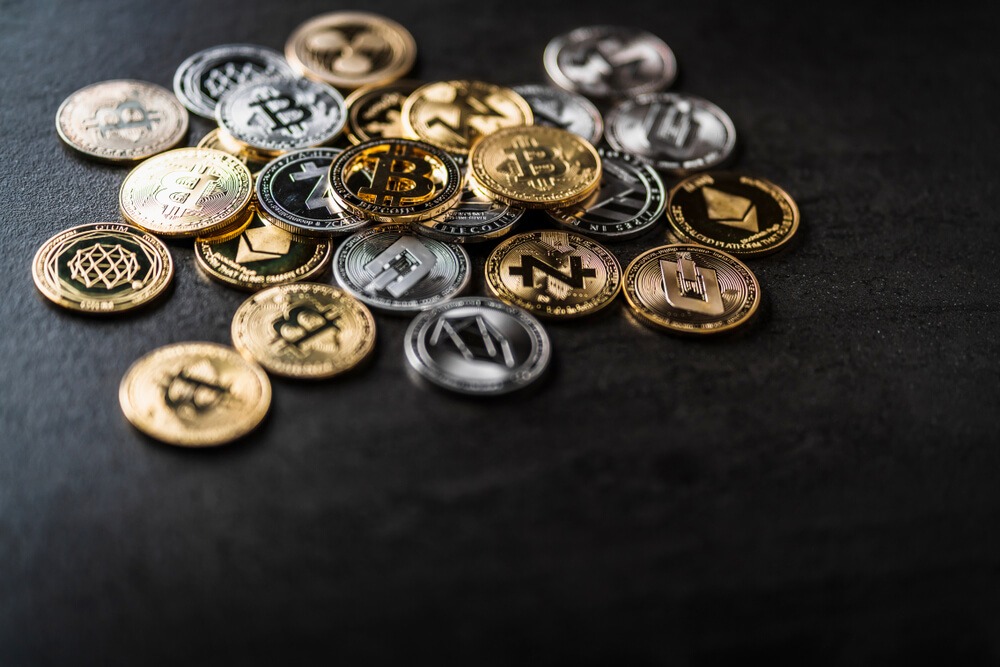 The Federal Reserve’s hawkish comments affected the crypto market, and major digital coins were down in the previous several hours. The troubles of digital tokens were exacerbated by unsettling news from Ukraine. As investors braced for the Fed’s aggressive approach, the digital market also took a hit from muted equities market sentiments.

Despite the cautious posture and economic uncertainty exacerbated by the crisis between Russia and Ukraine, crypto trading has regained its mojo, with volumes hovering around $100 billion. Except for Dogecoin and Terra, none of the cryptocurrencies were gaining ground. Dogecoin, the most popular meme coin, increased by 7%, while Avalanche fell by the same amount. Each of Ethereum, Solana, and Cardano lost 5%.

The worldwide cryptocurrency market capitalization has dropped to $2.09 trillion, down more than 3% in the previous 24 hours. The entire cryptocurrency trade volume, on the other hand, increased by 4% to $111.16 billion. For the second week in a row, cryptocurrency funds saw inflows, with virtually all of the additional money coming into European funds. Digital asset funds saw $180 million in net inflows in the seven days leading up to April 1. Sushil Kumar Modi, a Rajya Sabha member and former deputy governor of Bihar, has been lobbying to raise the crypto tax from 30% to 50%, comparing it to gambling.

Such words from legislators are likely to dampen the feelings of the Indian crypto community, which is growing in popularity.

On the other side, India’s top legal experts suggest that if the crypto community filed a court challenge against a 1% tax deducted at source codified in a new crypto tax legislation, they would have a “reasonable chance.” A purchasing frenzy has erupted in Bitcoin. Micheal Saylor has acquired an extra 4,167 bitcoins for roughly $190.5 million. Initially, it was Terra’s more than $1 billion bitcoin buy. Still, Micheal Saylor has purchased an additional 4,167 bitcoins for about $190.5 million.