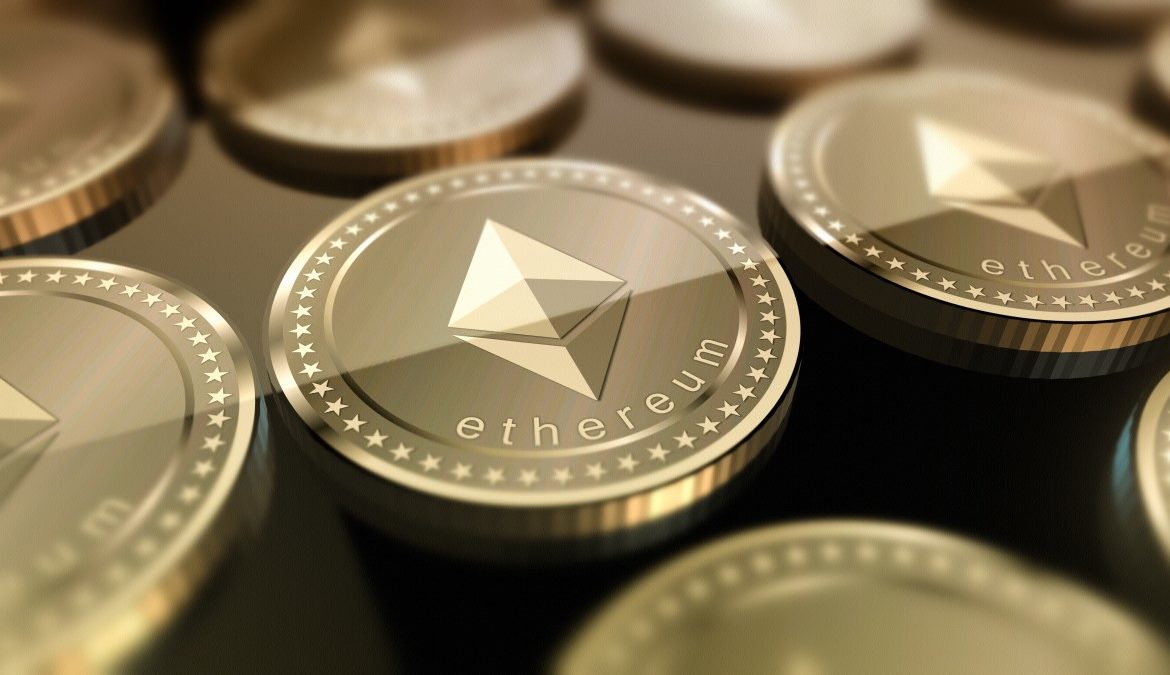 On the Ethereum Magicians forum, Buterin’s EIP-4488 essay expresses concern about high transaction fees on layer-one blockchains for rollups, as well as the enormous effort necessary to design and deploy data sharding:

“A short-term solution is thus sought to cut rollup costs even more and support an ecosystem-wide move to a rollup-centric Ethereum.” While the entrepreneur provided a method for lowering the gas costs parameters without adding a new block size restriction, he sees a security risk in lowering the calldata gas cost from 16 to 3:

“This would raise the maximum block size to 10M bytes, putting unprecedented strain on Ethereum’s peer-to-peer networking layer and perhaps crashing the network.”

The aim of the proposal

Buterin advocated a cost-and-cap technique to achieve the aim of decreasing unprecedented levels of demand on the network without breaking it, and believes that “1.5 MB will be acceptable while preventing the majority of the security risk.” He stated to the Ethereum community, “It’s worth reconsidering the historical antipathy to multi-dimensional resource limits and seeing them as a realistic method to achieve moderate scalability enhancements while keeping security.”

If the proposal is adopted, the Ethereum ecosystem will require a network update, which will result in a backward-incompatible gas repricing. This upgrade will also require miners to stick to a new rule prohibiting further transactions to a block once the total calldata size reaches the maximum. “A worst-case scenario would be a hypothetical long-run limit of 1,262,861 bytes every 12-sec slot, or 3.0 TB per year,” according to the design.

Other options are being considered by the community, such as the introduction of a soft limit. Others highlighted concerns about congestion during nonfungible token (NFT) sales, which might compel customers to pay a higher overall fee to compensate for the execution gas scarcity.