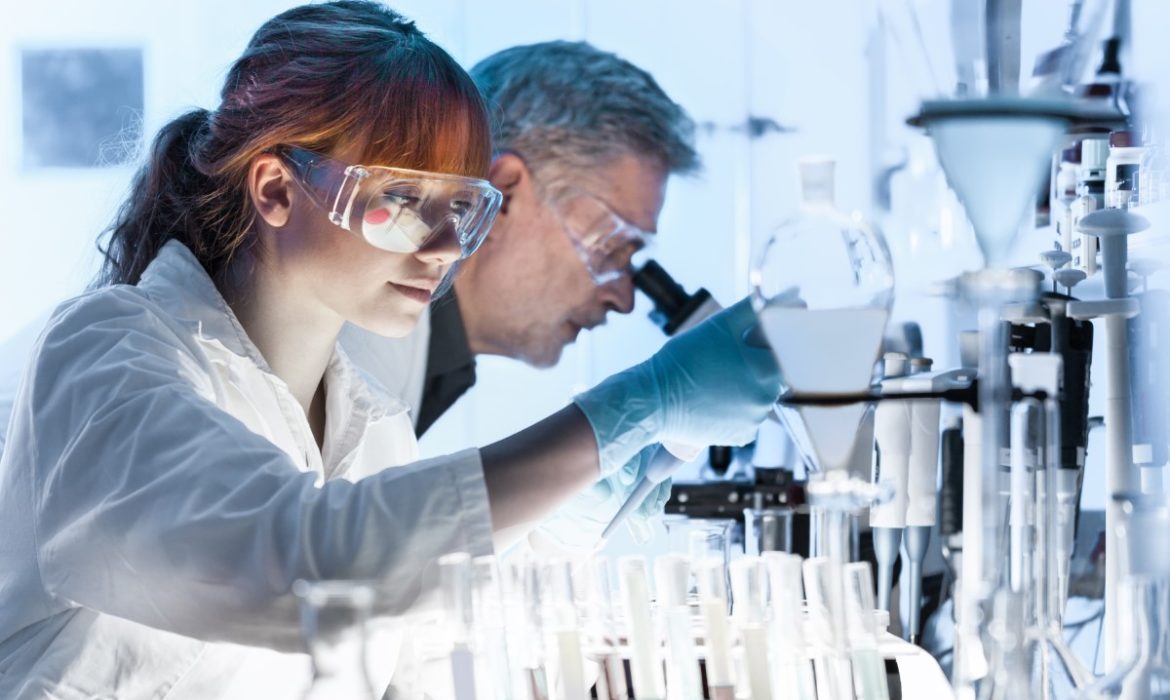 The South African doctor described the symptoms connected to the new omicron variation, who initially raised the alarm about the new strain as “very minor.”

On Sunday, Dr. Angelique Coetzee, chair of the South African Medical Association, said that she began seeing patients with “unusual symptoms” around November 18. The symptoms differed slightly from those associated with the delta variant, the virus’s most virulent strain to date and the most prevalent worldwide. It started with a male patient around the age of 33. He mentioned that he’s simply been incredibly weary for the past several days. Moreover, he had these body aches and pains with a bit of a headache.

She added the patient didn’t have a painful throat. However, they had a rather a “scratchy throat” with no cough or loss of taste or smell. Coetzee stated she tested the male patient for COVID, and both he and his family were positive. And she then claimed she encountered additional patients that day who had the same symptoms but weren’t the delta form. This led her to alert the vaccination advisory group in South Africa, of which she is a member.

According to the WHO, it will take weeks to figure out how the variation may influence diagnostics, medicines, and immunizations.

Coetzee’s early findings are based on a tiny number of instances, and specialists are concerned about the enormous number of mutations in omicron. According to the WHO, preliminary research shows the strain has a higher risk of reinfection. It may take some time to figure out what precise symptoms, if any, come from the new omicron variety on a larger scale. The symptoms of Covid have changed since the virus first arrived in China in late 2019.

Early evidence shows that the variation is spreading faster in South Africa than in earlier versions. According to a Financial Times study, the variant, technically designated as B.1.1.529, may trigger a fresh wave of infections. It may take some time to figure out what precise symptoms, if any, are caused by the new omicron variety on a larger scale.