Sign in
Home Cryptocurrencies Crypto market skyrockets, Bitcoin and Ether on the rise

Crypto market skyrockets, Bitcoin and Ether on the rise 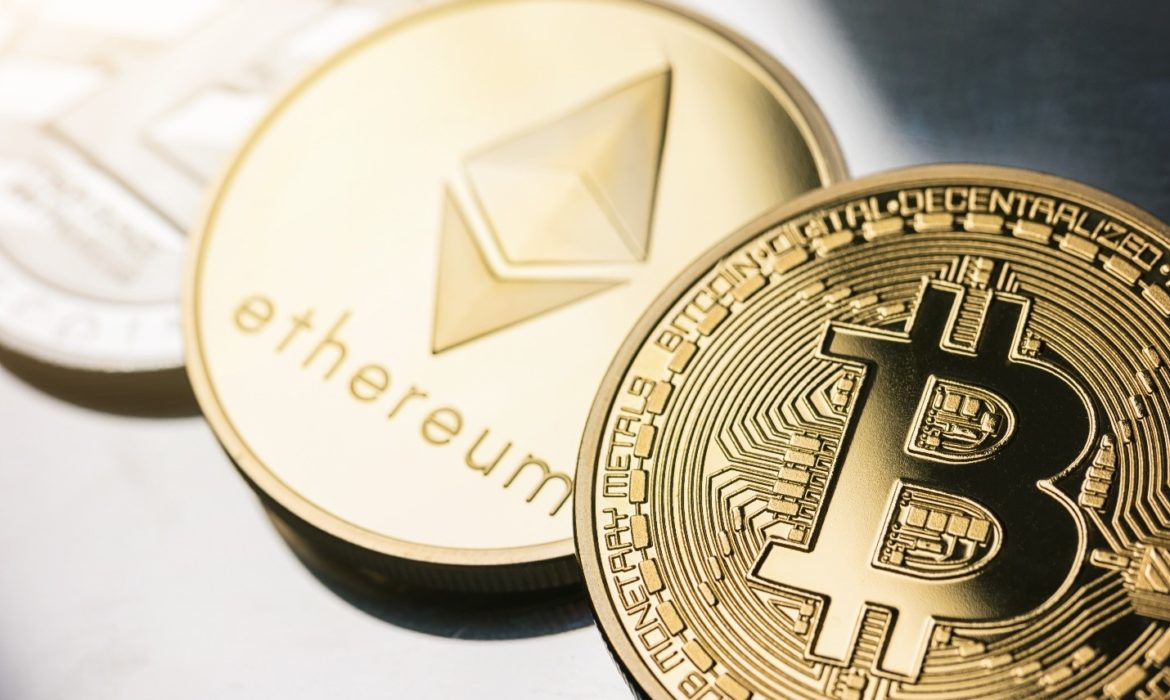 Bitcoin and ether rose to a new all-time high on Monday. While Bitcoin hit its last record in October, on Monday this coin rose above $67,700. Ether, the native token of Ethereum’s blockchain, on the other hand, rose above $4,800 for the first time in its history.

New Surge is on the way

The new records occurred as a new wave of a surge in the crypto market is on the way. Ethereum’s smaller rivals, Solana and Cardano each rose 23% and 9% respectively in the last seven days. The ProShares Bitcoin Strategy ETF, which was launched in October for tracking bitcoin movements and futures contracts fixed had an 8% increase in value on Monday.

It is estimated that the short-term rises will soon turn into a long-term surge in the market. The upward trend in the crypto market will continue in the upcoming weeks.

Mikkel Morch, the executive director at crypto hedge fund ARK36sated in a note sent on Monday that a $70,000 price for bitcoin now is ahead.

Next week, bitcoin is launching its biggest upgrade in four years. This upgrade is software named Taproot. This software is aimed at providing greater transaction privacy and efficiency. It is also programmed to unlock a key feature of its blockchain technology, smart contracts.

Since the implementation of Altair, ether has been on an uprise. Altair is a network upgrade that went live in late October. Most people viewed Altair largely as a non-event. That is except for the validators, people on the Ethereum network that verify transactions.

The upgrade of Altair was a pivotal step in implementing Ethereum 2.0 or Eth2. This upgrade has been in the works for years and will fundamentally overhaul the entire network.

Ethereum 2.0 is aimed at switching the fundamentals of the network. The previous version was a mining system based on proof-of-work where miners had to solve difficult math problems for mining new coins. The Ethereum 2.0 on the other hand is based on proof-of-stake, where users are only required to just leverage their existing cache of ether as a means to verify transactions and mint new tokens. The new version of Ethereum is mainly aimed at securing and sustaining Ethereum.