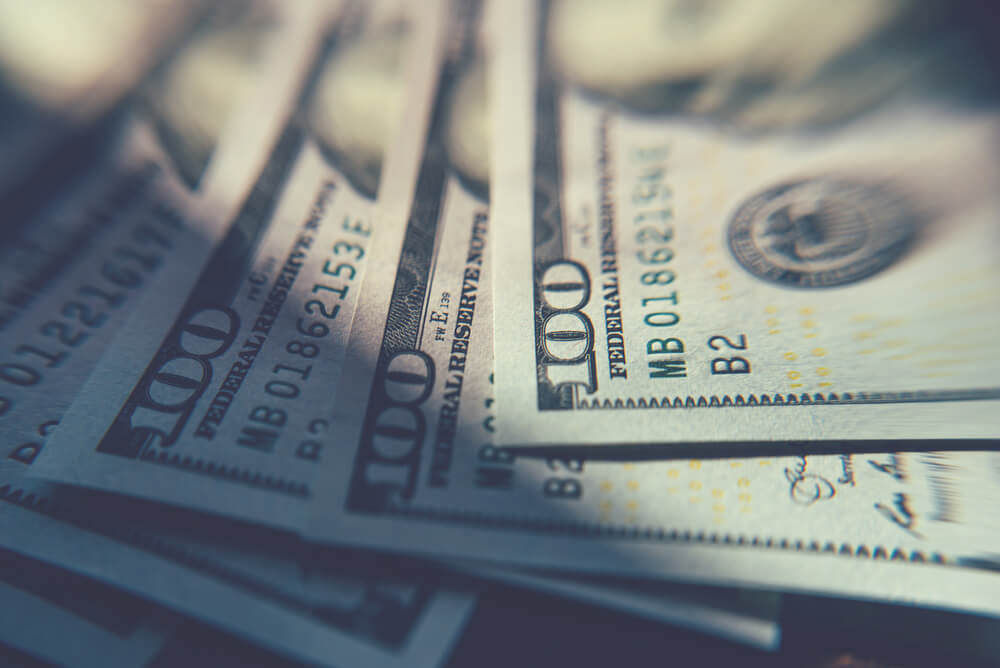 On Tuesday, the USD exchange rate to rival currencies plummeted as the dollar still bears the impact of the dovish stance of Reserve Chairman Jerome Powell.

Investors focused on releasing key non-farm payrolls as the central bank weighs significance in the labor market’s recovery in its tapering plans.

Market participants are concerned that the delay of the tapering plans is a result of poor number estimates. Lower jobs numbers could lead to hints in November with a final decision in December.

On the other hand, the manufacturing purchasing managers’ index plunged to 50.1 from 50.4, posting a slower pace in the factory activity.

While, the non-manufacturing PMI edged down to 47.5, showing the bottom reading since February last year.

On Monday, Developing market currencies also steadied as the MSCI currency index reached a three-week high of 1,733.33 from its last record of 1,732.54.

The Oil prices reinforced to three-week highs as US Gulf Coast platforms, refineries, and pipelines handled uncertainty after Hurricane Ida inflicted mess on the region.

AUD vs USD Up despite Downbeat China PMI

The PMI numbers reflected weaker Chinese data from a fortnight ago as retail sales posted 8.5%. Industrial production reached 6.4%, where it is far from the set forecasts.

Consequently, the People’s Bank of China broadcasted further stimulus measures to recover the data in the next quarter.

Market participants are now focused on the next fortnight to post the Chinese trade data, inflation numbers, and money supply.

In addition, traders also eye the M2 to perceive the significant effects of the posted liquidity injections in the economy.