Oil Lowers ahead of OPEC and Allies Meeting 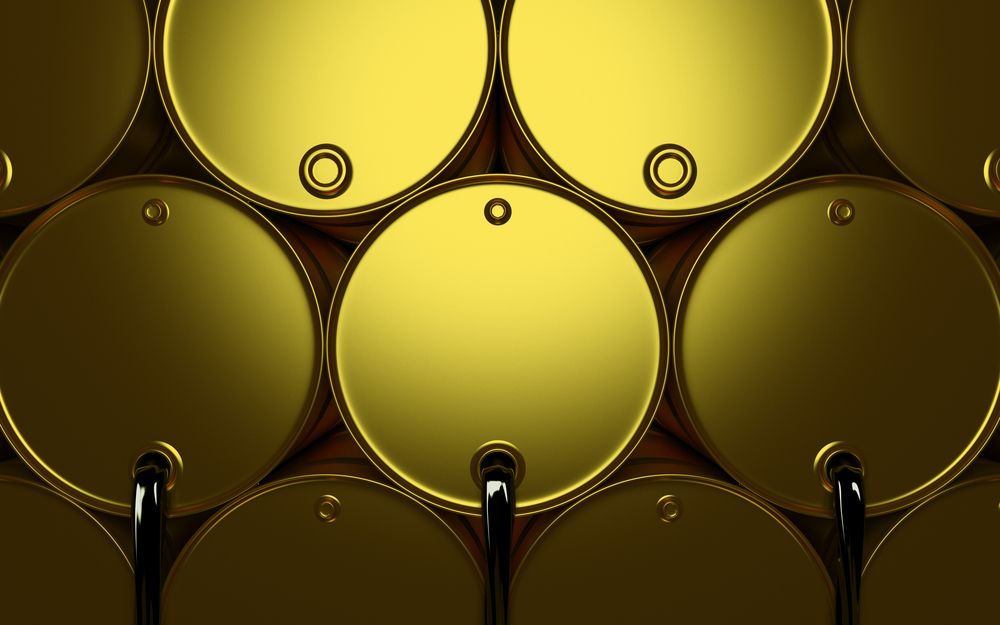 The United States has called for the pumping of more crude prompting OPEC and allies to set a meeting on Wednesday to discuss. On Tuesday, oil lowered ahead of the meeting, although Brent still traded above $70 per barrel.

The two oil benchmarks were headed to their first monthly loss since March though still not far off their July highs. That month, Brent rose to its strongest since 2018 and U.S. crude since 2014.

Concerns related to the power outages and flooding in Louisiana amid Hurricane Ida were also weighing on prices. Markets were worried that these would cut crude demand from refineries.

Prior to the U.S. call, the OPEC+ had agreed to add 400,000 barrels per day to their supply each month through December.

Gold Up ahead of U.S. Jobs Report

Investors await U.S. economic data due later in the week for clues on the U.S. Federal Reserve timeline on asset tapering.

The dollar steadied from its falls after Fed Chairman Jerome Powell did not provide a clear timeline for asset tapering. Moreover, no clarity about his timeline on interest rate hikes during the previous week’s Jackson Hole symposium. Powell only suggested that the asset tapering timeline could be “within 2021.”

Fed President Loretta Mester said, however, that she is not yet convinced that recent inflation readings will be enough to satisfy the conditions to begin asset tapering.  This is despite the U.S. economy’s continuing recovery from the pandemic.