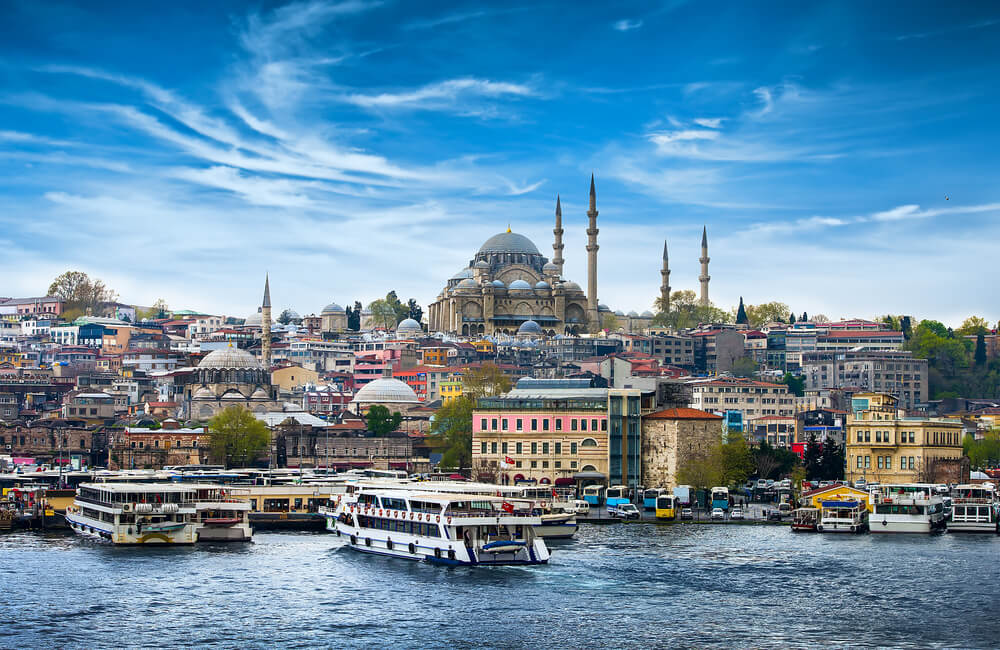 Turkey’s economy is recovering with a close to 10% growth forecast this year. Manufacturing and Consumption are rising but inflation also rose to a double-digit.

Data is forecast to show the economy grew 21.7% annually in the second quarter on Wednesday. According to a poll, it was teeing up a Gross Domestic Product (GDP) rise of 8% or more for this year.

August’s inflation reading on Friday is likely to stay close to the 18.95% logged in July.

In a client note, Jackson wrote that they think inflation will remain close to 19.0% in the coming months. Moreover, an interest-rate easing cycle is unlikely to begin until the tail end of the year.  Wall Street bank Citi predicts inflation will end the year at 17.5% or higher.

Turkey’s central bank is set to hold its next policy meeting on Sept 23. It expects consumer prices to lower 14% by year-end. It also has downplayed what it calls inflation “volatility”.

In August this year, Euro zone inflation rose to a 10-year-high and further inflation growth is still likely to come. This is a big headache for the European Central Bank (ECB) in terms of its view on price growth. It is also a challenge to  its commitment to look past what it considered a temporary increase.

In the 19 countries sharing the euro, consumer prices rose by 3% this month. It increased by 2.2% in July, far above estimates for 2.7%, well-clear of the ECB’s 2% target.

Eurostat, the EU’s statistics agency, said that the increase fuelled energy costs but food prices also surged, while there were also unusually large increases in the prices of industrial goods.

The central bank has repeatedly raised its inflation projection this year. However,  the actual numbers beat its forecasts, even as price growth is likely to peak only in November.

With inflation in Germany, the euro zone’s largest economy and the ECB’s biggest critic, expected to approach 5% in the coming months, the bank is reviving long-dormant memories of runaway prices.

In Germany, inflation is expected to reach 5% in the coming months. The bank is likely to come under increasing public pressure to address this problem.