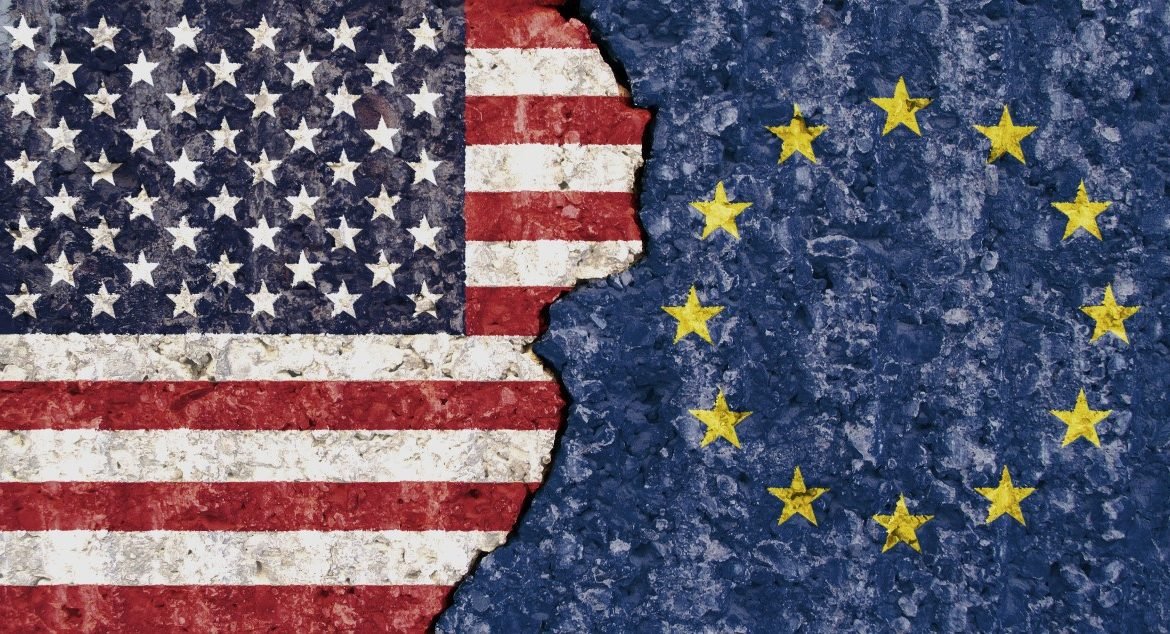 In response to France’s digital service tax, the United States president Trump’s administration has proposed a tariff up of 100% on European wine. The move will destroy a large portion of the wine industry of America, which imports from Europe significantly.

Members of the wine industry came to Washington, DC, on Wednesday. They came to plead their case that the tariffs badly hurt American consumers and businesses. Research from the New York FED showed that consumers bear the brunt of tariffs. United States companies and consumers have had to foot the bill.

The new tariffs will hit a wide range of French goods. This tariff will most probably take effect in the middle of January. The new taxes will have a more significant damage magnitude. It will hurt jobs and the availability of popular beverages, not mentioning existential effects on the industry. The new tariffs would be on top of 25% tariffs from October after a spat about Airbus.

Already, for American wine importers, the 25% tariffs have had a chilling effect. They are begging producers to bear with them instead of merely selling to Russia or China. They were eating the costs.

American wines might be as good quality as wines from anywhere else. But still, they are different things.

Luxury in the United States, Food in France

Wark said that No lawmaker or president imposed tariffs like that before. The reason is that it harms American consumers and businesses in such an unproductive and severe way.

Hefty tariffs are almost always hitting the consumers in the end.  Consumer difficulties are apparent. 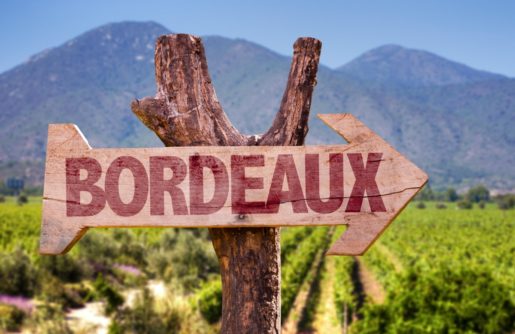 Ascension said that the Great European entry-level wines are inexpensive and endless to buy. It allows them to sell the bottles for a fabulous price. For example, if the bottle of wine costs $6.99, it is an affordable price for most people. But it won’t remain so if the price will double.

Especially dramatic will be the effect on the small businesses involved.

The owner of Vanderbilt Wine is Greg Rubin. He told Yahoo Finance that the current tariffs hadn’t made him change business yet. To keep prices stable, some producers and importers absorbed the higher costs.

Nevertheless, Rubin said if tariffs implemented stores likes, he would have only a few weeks to re-arrange. Their current inventory must go, and they will have to replace it with non-tariffed products in the short term.

Rubin thinks that in the long run, the American wine prices will go up. Most probably, it will pinch the stores which sell luxury times. In France, wine might be food, but in United States Households, it is a luxury.

Let’s see if more tariffs will be imposed or not.