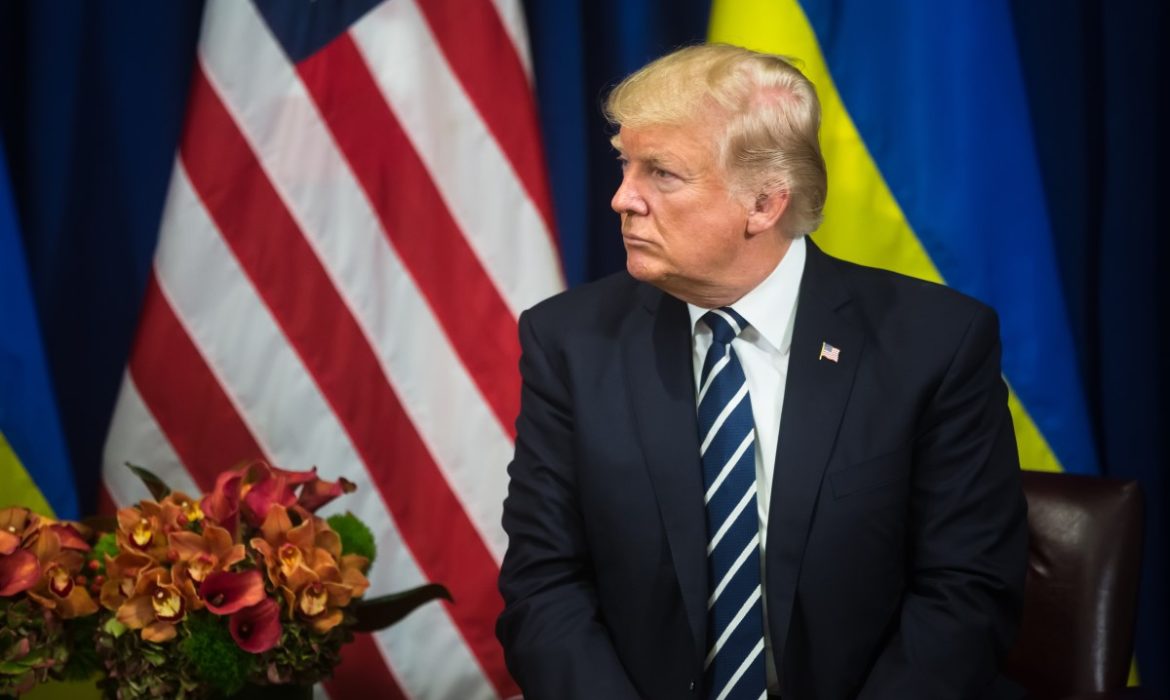 Donald Trump teased deals to aid the oil industries and ailing airlines. The President is saying that he is confident the flagging United States economy will come back from drubbing. The drubbing caused the effective shutdown, a part of the efforts to combat the pandemic.

Nevertheless, a third straight week of unemployment numbers tempered his optimism. 6.6 million more Americans filed jobless claims in the third week. Thus, in the last three weeks, around 10 percent of working Americans have lost their jobs.

The report says that the Coronavirus is now killing more Americans than heart disease and cancer.

The number 1 cause of death in the United States is the COVID-19 diseases caused by the novel Coronavirus. It kills more people on average per day than heart disease or cancer.

Maria Danilychev is a doctor based in San Diego, California. He published a graph on Tuesday. The chart said that Coronavirus is the cause of 1,970 deaths in the United States per day. Moreover, according to Newsweek, the figure is showing that cancer causes 1,641 deaths per day, and heart disease causes 1,774 deaths per day. The data came because the death toll in the United States continued to rise dramatically. By the end of Thursday, fatalities surpassed 16,600. It is an increase of more than 12,000 deaths from data that Johns Hopkins University posed just eight days earlier.

We know that China’s wet markets offered unusual and bizarre items. Moreover, they have been known to operate in not-very-sanitary conditions.

There are rumors that the Coronavirus passed from animals to humans at one such market. The market was based in the city of Wuhan. Nevertheless, scientists could not yet determine exactly how that happened.

Peter Daszak works to protect public and wildlife health from emerging diseases. He is the president of EcoHealth Alliance. Last month he talked with The Associated Press. He said that they had got live animals there, meaning feces would be everywhere. Furthermore, there would be blood because of live slaughters.

The Oxford English Dictionary defines wet markets as the places for the sale of fish, fresh meat and produce. Moreover, they sell a variety of exotic animals. It is a precarious business, considering the unsanitary conditions. Thus, China must reconsider its wet markets. We already see what it caused to the world.

Now doctors and scientists from all over the world are working day and night to combat the Coronavirus. World Economy is struggling. Let’s hope that situation will get better soon.