Bitcoin rose on Friday while other cryptos fluctuated 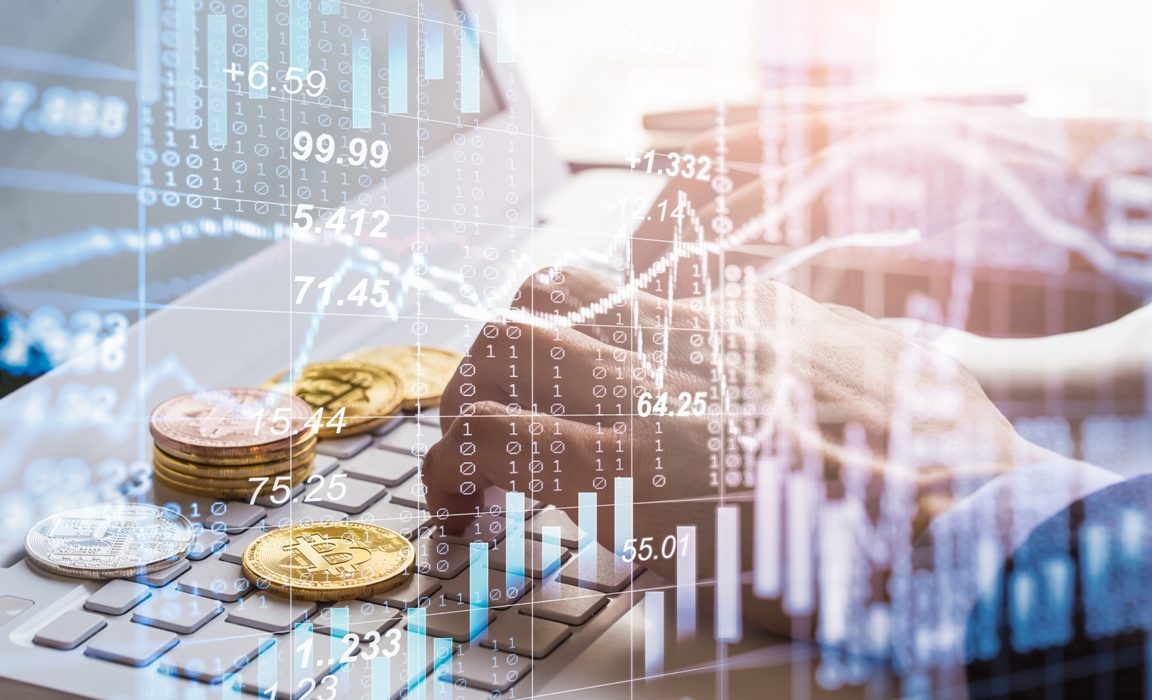 Most of the cryptocurrencies experienced modest changes during Friday’s session. Bitcoin rose by 0.03% to $7,295.7. Due to the mixed start of the day, Bitcoin fell to an early morning low of $7,261.0 before hitting a high of $7,299.8. But the crypto left the major support and resistance levels untested so far.

Other cryptos fluctuated in the meantime. Bitcoin Cash ABC and EOS lead the way as they increased by 0.46% and 0.50%, respectively. On the other hand, Bitcoin Cash SV lowered by 0.02%, while Tezos fell by 0.12%, and Tron’s TRX declined by 0.64%, the three of them ending the session in the red.

At first, Bitcoin dropped from an early morning intraday high of $7,370.7 to a mid-morning low $7,254.6. Then it recovered to around $7,300 even though the crypto steered clear of the major support and resistance levels.

However, Bitcoin slid to a mid-day intraday low of $7,117.0 before finding support and returning to $7,300 levels.

The major cryptos fluctuated on Thursday as well. Monero’s XMR and Stellar’s Lumen gained the most, rising by 1.10% and 2.06%, respectively.

However, it was a bearish day for the other cryptocurrencies. Bitcoin Cash ABC lost most severely, declining by 4.02%.