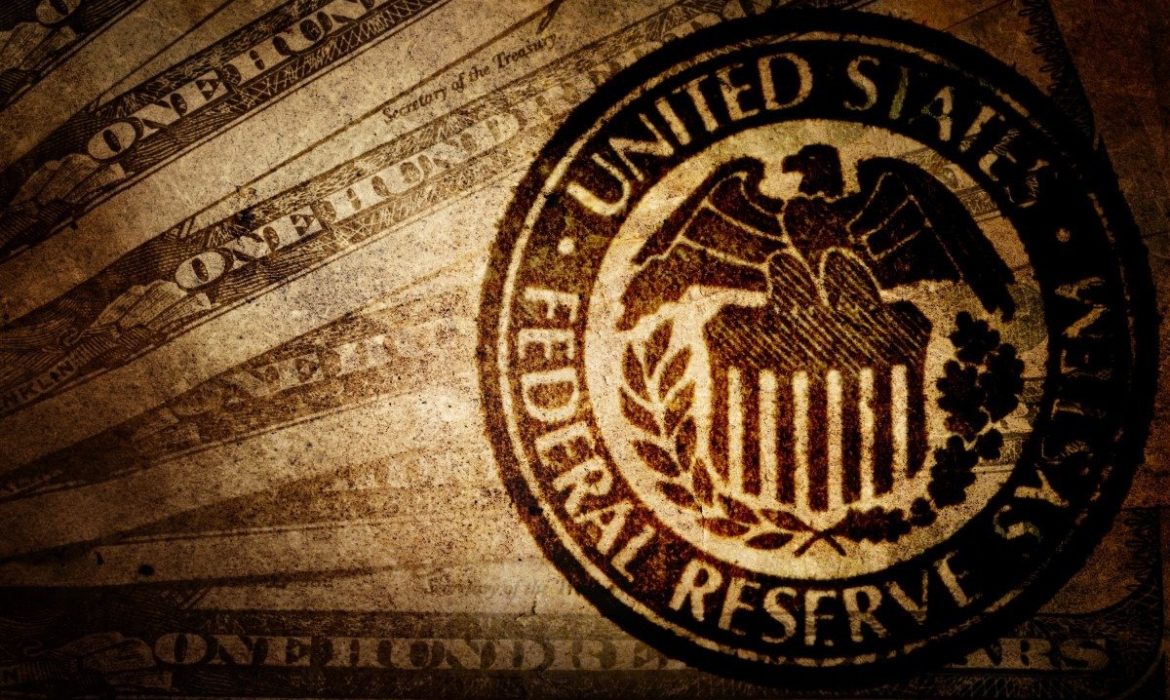 The steps, as mentioned above, include the establishment of new programs that will lend against credit card loans, student loans, and United States government-backed loans to small businesses. It will also include new applications for buying bonds of larger employers and making loans to them.

Existing purchases of mortgage-backed securities and the United States Treasury will be expanded as much as needed. It will be for supporting the market functioning. Moreover, it will help the effective transmission of monetary policy to a broader economy and financial conditions.

Craig Erlam is a senior market analyst at OANDA Europe. He said that there is no question that the Federal Reserve is doing everything within its power. They are doing it to see the economy through this period of unbelievable turmoil.

Thus, investors are now waiting for the United States government to pass a stimulus for supporting the economy.

Mazen Issa is a senior currency strategist at TD Securities in New York. He thinks that one thing they need to see is more fiscal ammunition coming to the fore. Issa says that they must think about those that are asked to be socially distant. It is because they work from home. Thus, they do not earn a paycheck, and they are taking their time to make them whole. He says that they need to speed up.

On Sunday, Senate Democrats object to a $1 trillion-plus stimulus bill. They say it is overly weighted toward corporate interests at the expense of healthcare workers, local and state governments, and hospitals.