The United States Dollar Situation and Other Market News 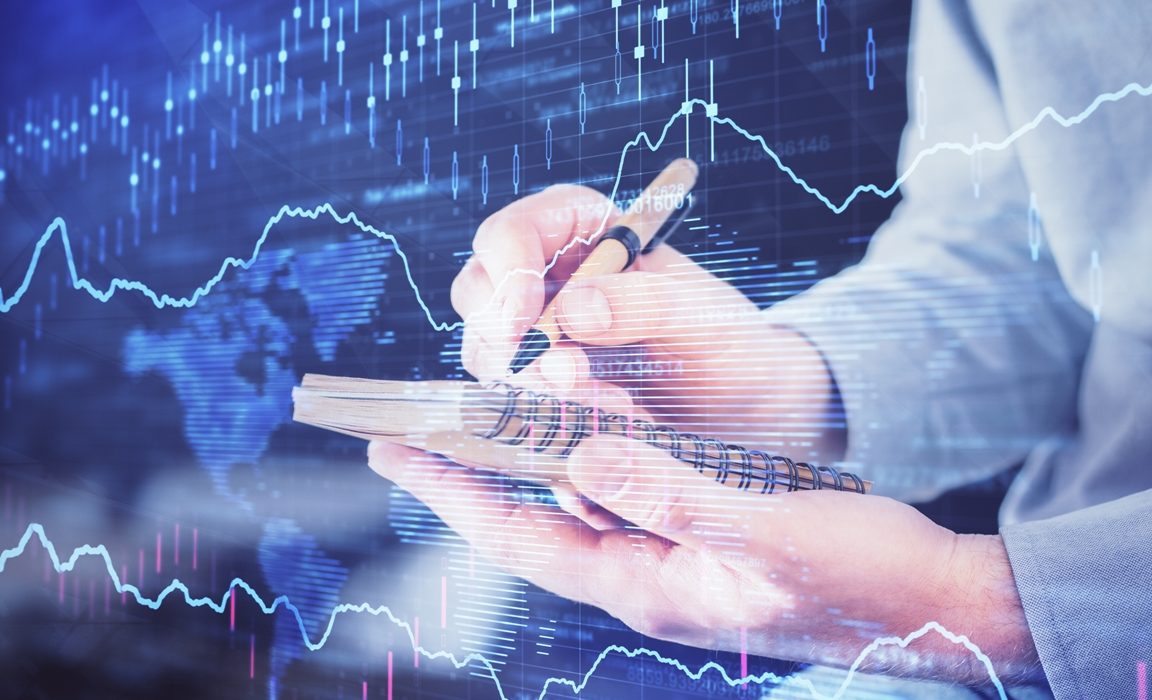 Shin-ichiro Kadota is a senior strategist at Barclays (LON: BARC). Yesterday, he told CNBC, they had seen a deterioration of the United States’ economic outlook. Thus, it is likely to lead in the yen against the United States dollar.

Chris Rupkey is the chief financial economist at Union Bank of MUFG. CNBC interviewed with him. There he was saying that America’s optimistic president warned that the worst of a pandemic is yet to come. Thus, no factory in their right mind will keep their workers on the payroll and the doors open.

He added that the results indicate that it is looking more like a depression than your typical garden-variety recession, with only a few actual data points.

Investing.com’s data predicted that another 3.5 million Americans would fill in for unemployment benefits. It is because later today, the United States announced its weekly initial jobless claims.

Investors continue to look for safe-havens. Thus, the United States dollar has risen in Asia.

The United States President Donald Trump warned Americans for bracing for a difficult two weeks overnight. The World Health Organization (WHO) said that the number of global coronavirus cases topped 800,000 by April 1.

It is the leading news of the market. Unfortunately, COVID-19 appeared faster than we thought and turned out to be quite deadly. Thus, the global economy is under danger. The United States is also under a considerable crisis. Let’s hope that they will cope with the situation successfully. Many things depend on how we will fight the coronavirus.