Uniswap Surpassed $1B in Fees Since its November 2018 Launch 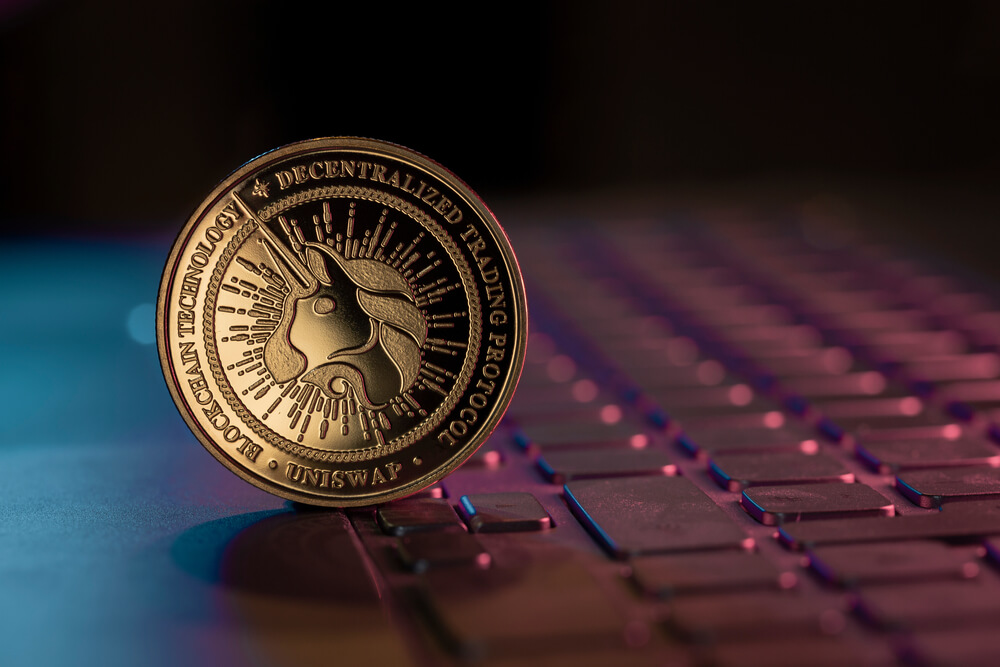 On Wednesday, August 11, Uniswap, which is the leading decentralized exchange, surpassed $1 billion in fees for its liquidity providers since its launch last November 2018.

This includes the fees generated from both v1 and v3 Uniswap deployment on Optimism.

An analyst said that about $1.02 billion was distributed to the liquidity providers of Uniswap since its creation last November 2018.

In contrast, the Bitcoin network has made $2.24 billion in fees since its launch last 2019.

While the DeFi-driven activity increase on the Ethereum network raised total revenue of $4.74 billion in six years.

However, the emergence of the Ethereum-powered game Axie Infinity came as the leading decentralized application (DApp) through fee revenue in the past weeks.

According to existing data, it drove $308.5 million in platform fees for the past 30 days. This equates to a daily average of about $10.3 million.

An analyst stated that the platform is making $4.2 million in fees every day. Meanwhile, Uniswap is representing $3.9 million in platform fees daily.

Also, the surging fame of Ethereum-based DApps resulted in $100 million worth of Ether that was being burned. Also, there are over 1,000 deflationary blocks mined in recent weeks.

This is due to the recent London upgrades of Ethereum which introduced a burn mechanism to the network’s fee market last August 5.