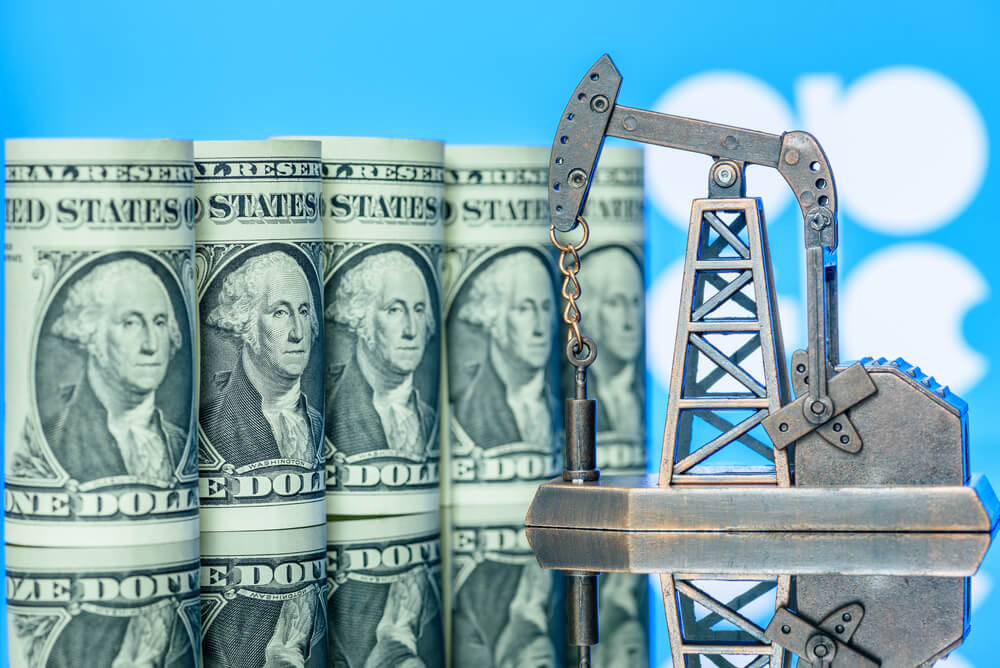 Oil price falls on Tuesday as the US pipeline cyberattack on Colonial Pipeline continues to weigh.

The company has resorted to shutting down operations since Friday of last week amid the unprecedented cyber penetration.

Prices initially jumped on the day of the attack, with each benchmark gaining 3% each. This sent the black gold to trade at its highest in the last three years.

Analysts initially predicted oil to ease below $60.00 per barrel as worldwide demand uncertainty continues to weigh.

India, which is the world’s third-largest importer of crude, has recorded a spike in coronavirus infections since April.

This situation led experts to forecast a huge dent in both US crude oil and European crude demand in May.

Today, the continued threat imposed by the hacking of the important US pipeline failed to advance prices any further.

The US West Texas Intermediate, which is the recipient of the heavy blow of the operation disruption, slashed 0.60%, which translates to a 40-cent fall.

It is currently exchanging hands at $64.52 per barrel which is still above the critical psychological support level of $60.00 per barrel.

Following the downtrend, the Brent crude futures fell by a more significant percentage of 0.70% or a 45-cent fall. This reverted the four-cent increase incurred on Monday.

In the latest charts, the European benchmark is last seen trading at $67.87 per barrel.

Colonial Pipeline is a key figure in the overall crude oil business in the United States.

It pumps 2.5 million barrels per day of gasoline, diesel, and jet fuel which makes the shutting down of operations a significant dent in the county’s total output.

The market attention remains dependent on the ongoing situation in the United States and the updates from OPEC member states.

In a recent report, the oil association’s crude oil production for April hiked to 25.28 million barrels per day.

This translates to an 80,000 barrels per day increase from March figures.

The biggest contributors to the increase in supply include Russia and eight other member states.

Collectively, the nine countries accounted for 13.21 million barrels per day in the total supply which translates to 50% of the total production.

Analysts noted that the continued rise in daily production hits that the oil association is becoming more positive in its demand outlook.

This is a timely response to the already recovering demand in the international arena as business activities start to pick up.