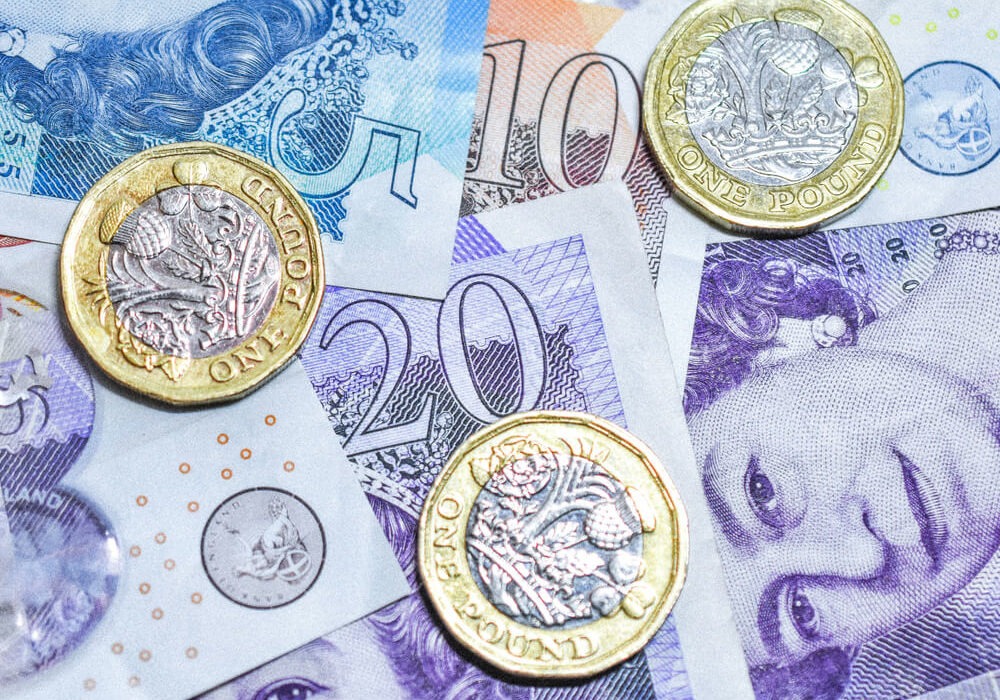 Previously, the UK currency inched down, pulling back from its highest level versus the U.S. dollar in almost five months. This is after optimism for a breakthrough in Brexit discussions dimmed.

On the flip side, the euro rose 0.7% against the pound to trade at 0.8683. Moreover, it was a little changed versus the dollar.

Optimism that Britain is nearing a contract to leave the European Union faded. This was ahead of the make-or-break meeting between the two sides on Thursday and Friday.

The European Union is concluding whether a deal is fit to be in the leaders’ summit for consideration.

Sanctions for Any Further Deal

However, there is still a question whether Britain’s minority government may perhaps win the approval for any deal from the country’s divided parliament. This is ahead of the October 31 Brexit deadline.

Last Tuesday, the sterling rallied. This was after Britain’s negotiations with the EU involved the officials.

The officials then stated the differences between the two sides and had narrowed them significantly.

Meanwhile, the safe-haven yen improved. This was after Beijing criticized the new U.S. regulation. This is because it is understood as a support of pro-democracy protests in Hong Kong.

In addition, the new signs of tensions on the connection between the U.S. and China make a resolution to their prolonged trade war less possible.

In a news report last week, “Phase 1” of the trade deal between the Washington and Beijing initially cheered markets. However, the lack of specifics around the agreement has since diminished prospects.

Elsewhere, the U.S. dollar index that measures the greenback versus a basket of six currencies was a move higher at 98.04.