S&P 500, Dow and Nasdaq Fell Due to China’s Virus Outbreak 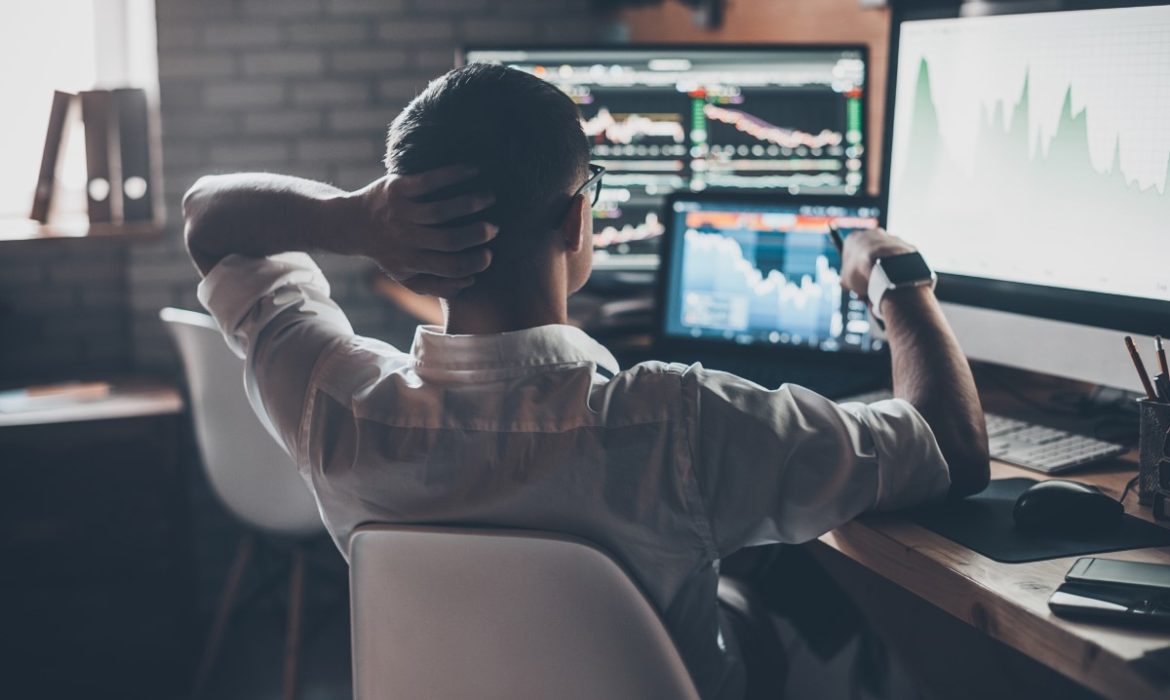 The Chinese virus has already caused the yuan to collapse. U.S. futures also declined after the Centers for Disease Control and Prevention verified a second case of the virus on U.S. shores.

The S&P 500 lowered by 0.9 %, suffering its biggest one-day percentage drop in over three months. The Nasdaq Composite also decreased by 0.9 %. At the same time, the Dow Jones Industrial Average fell by 0.6%.

Mihir Kapadia, Chief Executive at Sun Global Investments, said that the investors would react quickly to any sign of negativity, and this is no exception. Until the virus outbreak slows down, the prices will fluctuate. Analysts also advise preparing for unpredictable weeks.

Investors are concerned that the futures will fall further due to the virus outbreak. So, they are selling shares and moving their money on safe-haven stocks, such as the Japanese yen and treasury notes. Meanwhile, stocks continue their decline.

The World Health Organization noted that the outbreak has become “an emergency in China.” Two thousand seven hundred people are infected, while the coronavirus has already killed 80 people. It spread from the live animal market of China’s city Wuhan.

According to experts, it’s not a grave danger for the rest of the world yet. But the virus is spreading more quickly and extensively, as authorities caution.

During the Lunar New Year, things became more complicated, as people began traveling for celebrations. Hong Kong announced that it wouldn’t receive people who have gone to the Hubei province in the past 14 days. Meanwhile, China’s government issued that it will extend the week-long holiday with three days.

People are constantly inundated with headlines about the coronavirus – said Takeo Kamai, the Head of Executions Services at CLSA in Tokyo. This is giving investors a reason to sell the markets, which in its stead causes all the futures to fall low.