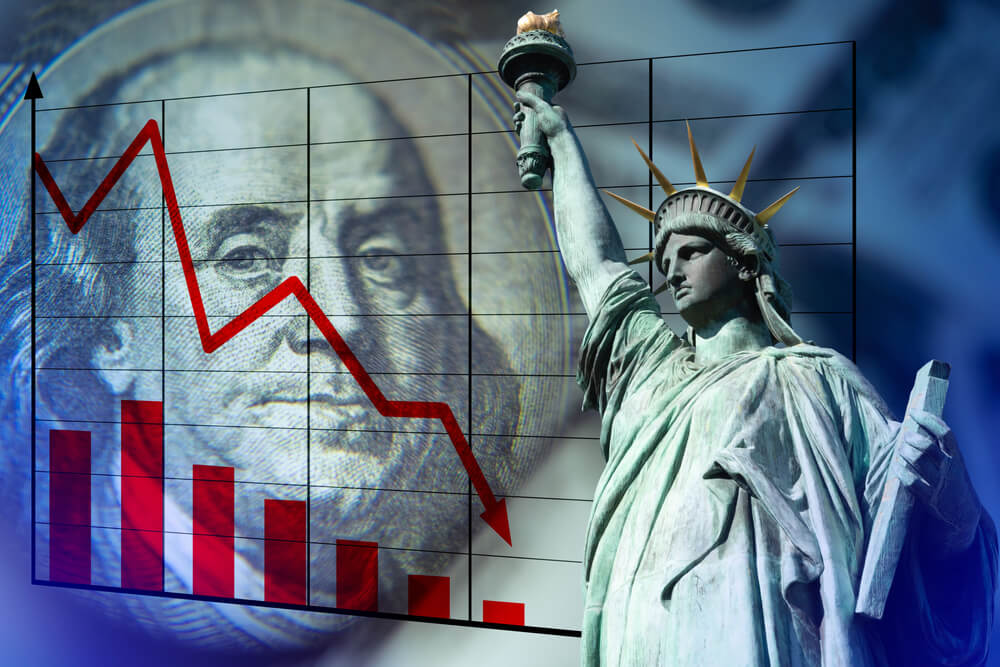 On Thursday, July 29, the U.S. Dollar fluctuated after the Federal Reserve released dovish statements from its recently concluded policy meeting.

The Dollar Index, which trails the greenback in opposition to its six other rival currencies plummeted 0.17% to $92.157.

This was after recording its third consecutive decline during the past session.

Meanwhile, the GBP/USD pair traded 0.21% higher to 1.3927. The pound climbed during the previous week due to positive signals from the U.K.’s pandemic curb lift earlier this month.

An analyst said that the rolling averages of the country’s daily coronavirus cases are heading towards a downward trend even though the number of Covid-19 infections continues to rise.

Nonetheless, Prime Minister Boris Johnson warned that it is still early to make any conclusions.

Likewise, the EUR/USD jumped 0.10% to 1.1856 as investors eye Germany’s inflation and labour data that will be out later in the day.

This also includes the unemployment rate and change for this month as well as the consumer price index.

Consequently, the AUD/USD hopped 0.03% to 0.7378 even if Sydney’s extended lockdown put a dent in the country’s economic recovery and its currency.

However, it slightly traded on the opening of the onshore market on Thursday.

Moreover, the China Securities Regulatory Commission called a meeting together with global investment banks to calm the financial market concerns.

An analyst said that this suggests that the economy of the United States is making progress going to the level where the policymakers would agree to taper its monthly bond purchases.

However, Chairman Jerome Powell stated that it is not yet time to increase interest rates.

He added that the job market still has some ground to cover before the central bank will start the asset tapering weighed on the greenback.

Another analyst said that the Fed Chair’s comments mean that investors need to monitor the latest economic data.

The weekly initial jobless claims will be released later in the day which is expected to show a continued fall.

Additionally, the second-quarter gross domestic product is also set to be released at the same time which is forecasted to show 8.50% annual growth.

This is a sharp spike from the 6.40% growth that was seen in the past quarter.