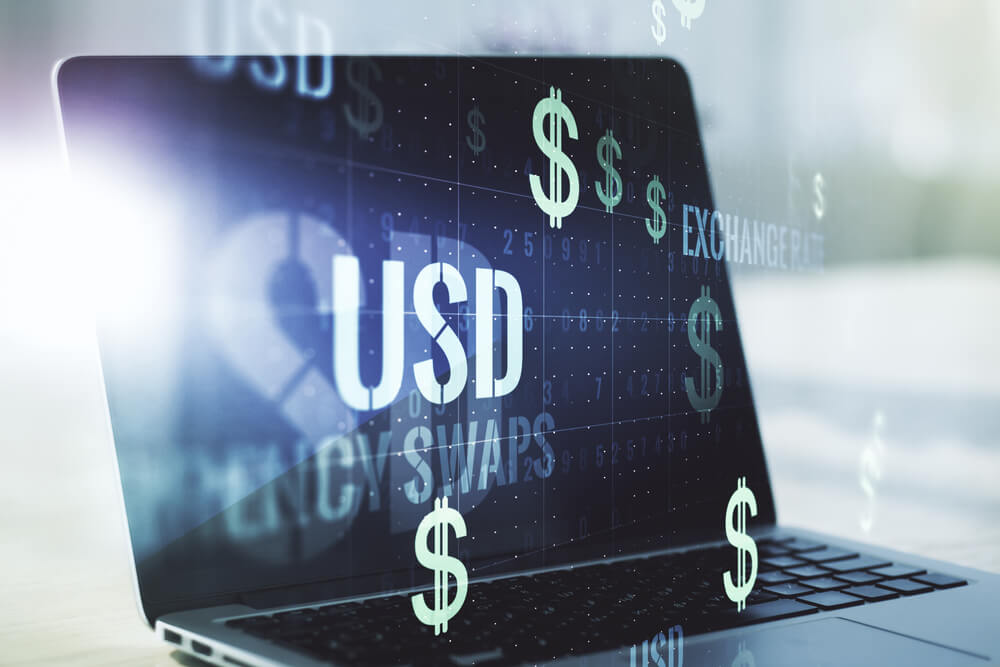 On Friday, July 30, the USD climbed back but it ended near a one-month low due to the Federal Reserve’s dovish stance on its policy meeting last Wednesday.

In his latest statement, Fed Chair Jerome Powell said that the central bank will not yet increase the interest rates since the US needs more economic progress.

Meanwhile, the Dollar Index which trails the greenback in opposition to its six other rival currencies inched up 0.10% at 91.998 after falling to a one-month low at 91.855 yesterday.

Moreover, the United States’ gross domestic product was released on July 29 and it grew 6.50% annualized in the second quarter.

This is an improvement from its previous record of 6.30% in the first quarter, however, it is still lower than analysts’ forecast of 8.50%.

Furthermore, investors are waiting for the release of the employment cost index, personal income and spending for June, and the consumer sentiment index for July which will all be released later in the day.

The ECI is forecasted with the same data it recorded previously which is 0.90% while the personal income is expected to be -0.3% compared to its previous figure of -2.0%.

In addition, the personal spending is projected at an estimated 0.70% in comparison to its previous data of 0.90%,

While the University of Michigan consumer sentiment index for July is expected to come at 80.8 compared to its previous 85.5 recorded figures.

Investors are analyzing these data to find some hints on the country’s economic recovery.

Additionally, the investors of the Chinese yuan turned on the bearish side for the first time since April 2021.

This is due to the country’s regulatory crackdown on local private sector companies which sent worries through the stock markets.

Based on a survey, traders reduced their long bets on the yuan since last month, however, they became firmly bearish this week.

This is a result of Beijing’s increased investigation on education, technology, and property sectors which sparked uncertainty on the future of investments in China.

Over the week, the Chinese currency dropped below its 6.50 per US dollar mark and its stocks declined more than 4.00%, while the Chinese 10-year government bond futures slipped 0.40%.