U.S. Congress Passes $2.1B for Capitol Police and Afghans 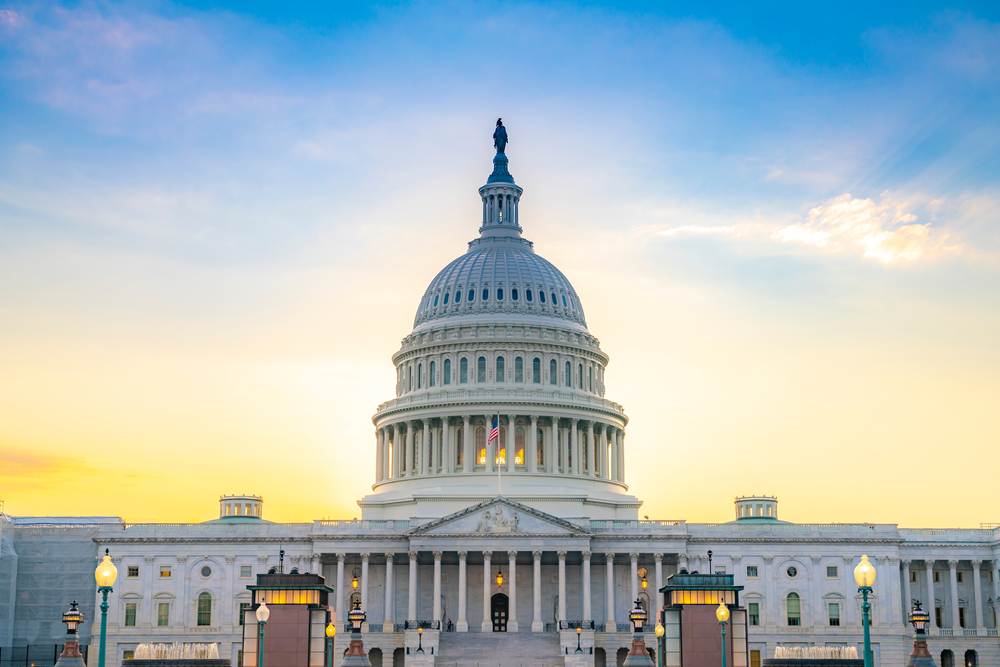 The U.S. Congress approved the emergency funding on Thursday to replenish the Capitol Police and support security.  This was in relation to the riot by supporters of then-President Donald Trump on Jan. 6 and to evacuate Afghans who helped American forces from their country.

Hundreds of Trump supporters fought their way into the Capitol. But their attempt to stop Congress from formally certifying Biden’s 2020 election victory failed. Trump then falsely claimed the election was stolen from him through widespread voting fraud.

Senate Appropriations Committee Chairman Patrick Leahy said that Capitol Police funding will be depleted literally in a number of weeks. He said  the money will pay for expanding the number of special U.S. visas for translators as well as other Afghans who worked for U.S. forces there. Moreover, to provide humanitarian aid for an anticipated rush of migrants seeking refuge outside of Afghanistan.

What will the bill be used for?

The bill would provide $521 million for the reimbursement of National Guard units.  The units were deployed for months to the Capitol  after the riot and $300 million for increased security measures at the site.

It also would cover $71 million for the Capitol Police for overtime costs, hire new officers, and other expenses. It would also provide $35.4 million for that force’s mutual-aid agreements with other law enforcement jurisdictions to help in emergencies.

About half the money in the bill will go to evacuating Afghans. They were those who assisted U.S. military forces in Afghanistan over the past two decades, as America drew down its mission there.

Leahy said that the funding includes humanitarian aid for the inevitable flood of Afghans fleeing to neighboring countries. The United Nations has estimated that it could swell to 500,000 refugees in just the next few months, he said.

Elsewhere, the Bank of Japan may see conditions fall in place to begin debating a new strategy for hitting its price target around the end of this year. This is as the economy shakes off the blues from the COVID-19 pandemic, its board member Asahi Noguchi told reporters.