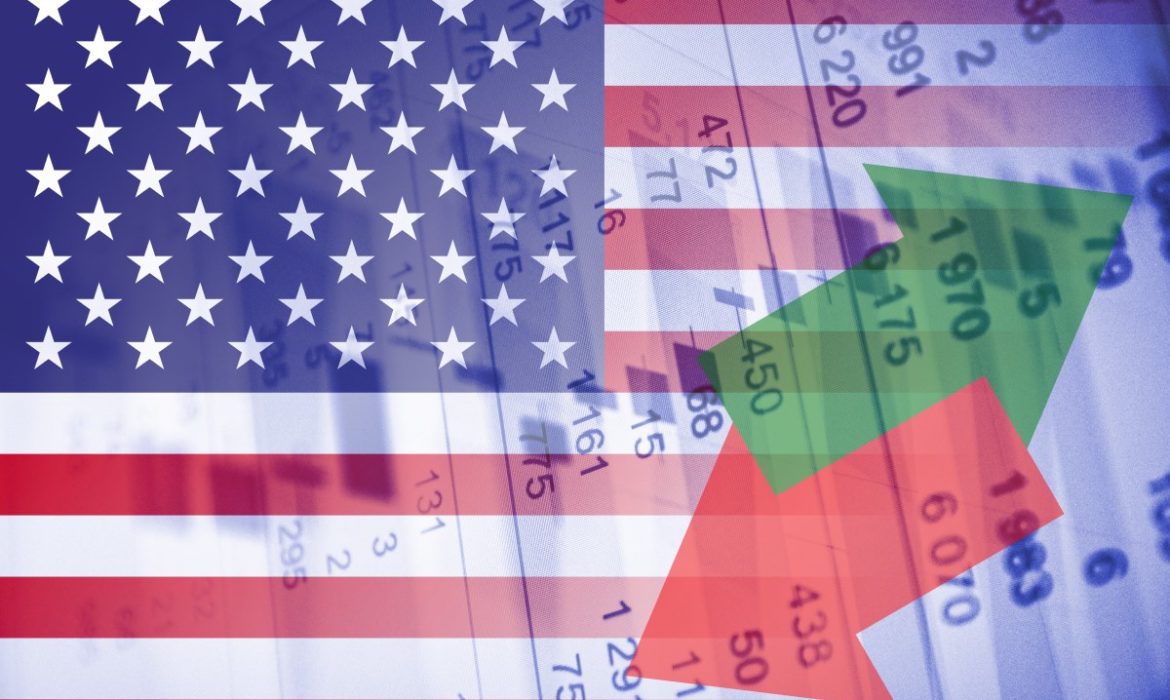 On Thursday, U.S. stocks reacted to the news that trade war is far from being over. This news had a negative impact on the stock markets. It is not surprising because the ongoing trade between the two largest economies in the world created many problems.

Several weeks ago, U.S. and Chinese representatives reached a phase one deal during the meriting in Washington, D.C. However, on Thursday media outlet reported that Chinese authorities have doubts regarding the trade war.

According to this information, officials in China are not sure that it is possible to sign a long-term deal with the U.S. Also, officials are cautious due to the U.S. President’s character as well as the risk that he may change his decision about the deal. This news from unnamed sources created additional pressure on the stock markets.

President Trump tried to reassure the public by saying that 60% of the total deal is ready. He also mentioned that he and President Xi Jinping would sign a phase one deal. Nevertheless, many analysts think that the “phase one” deal represents only a small part of Trump’s demands. 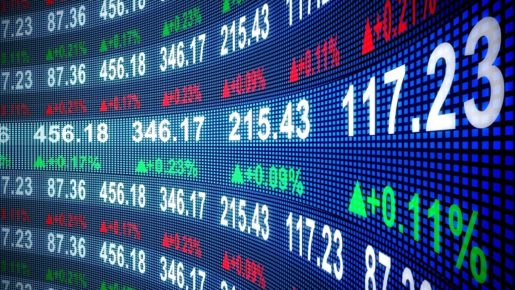 Hopefully, corporate earnings offered at least some support in this difficult situation. The Cupertino-based company had a positive day as its shares increased on Thursday. Apple Inc. increased by 2.26% as the company’s forecast sales for the holiday shopping quarter is higher than the market expectations.