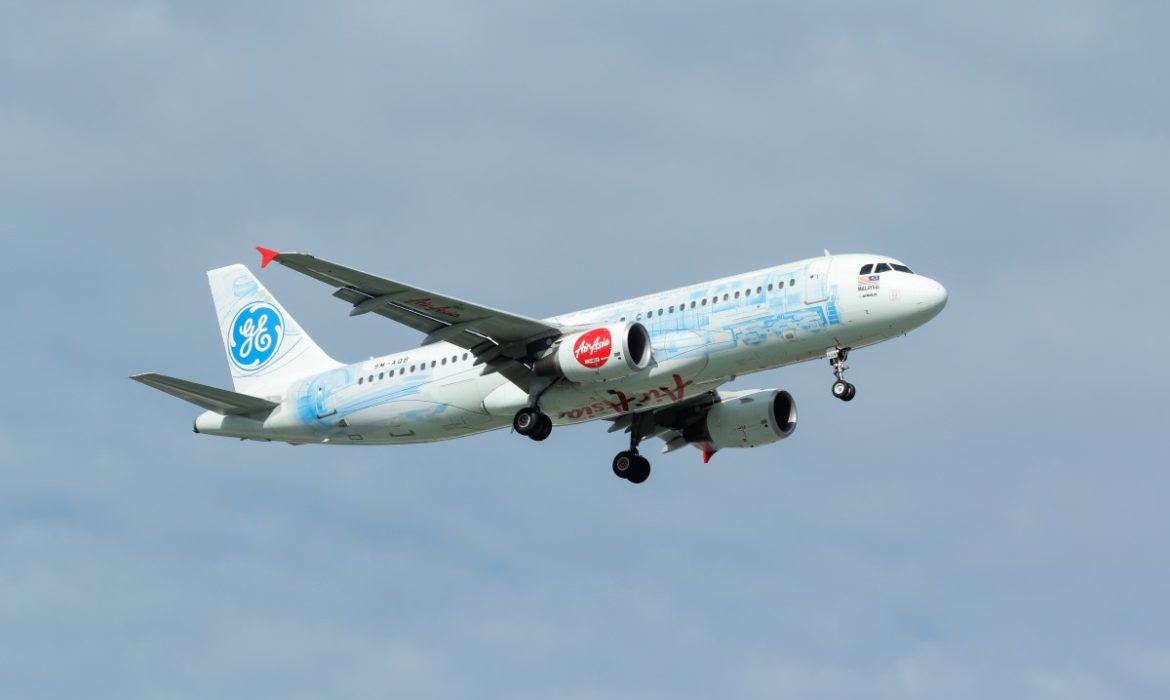 On October 30, General Electric Company released the third-quarter results. Thanks to this data General Electric’s shares increased by11.5%. It is essential to mention that it was the second-best day of trading in 2019.

GE shares increased and nearly reached $10.11 a share. Let’s compare the results from the third-quarter with market expectations. 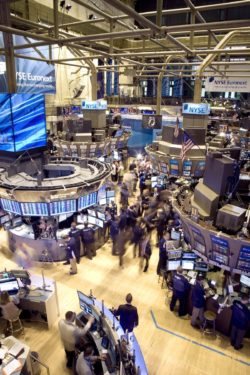 Another problem is GE’s power division. The quarterly revenue fell by 14% year over year. It means that revenue fell from $4.6 billion to $3.9 billion.  The orders for the turbines and other products declined by 30%.

GE’s other division, which is the aviation business achieved excellent results. The revenue increased by 8%, and in the third quarter, the company’s aviation division recorded $8.1 billion.

It is worth mentioning that GE is producing LEAP engines that are used on Boeing 737 Max.   GE sold 455 LEAP engines in the third quarter of 2019. The General Electric Company continues to sell LEAP engines despite the fact that 737 Max remains grounded for several months.