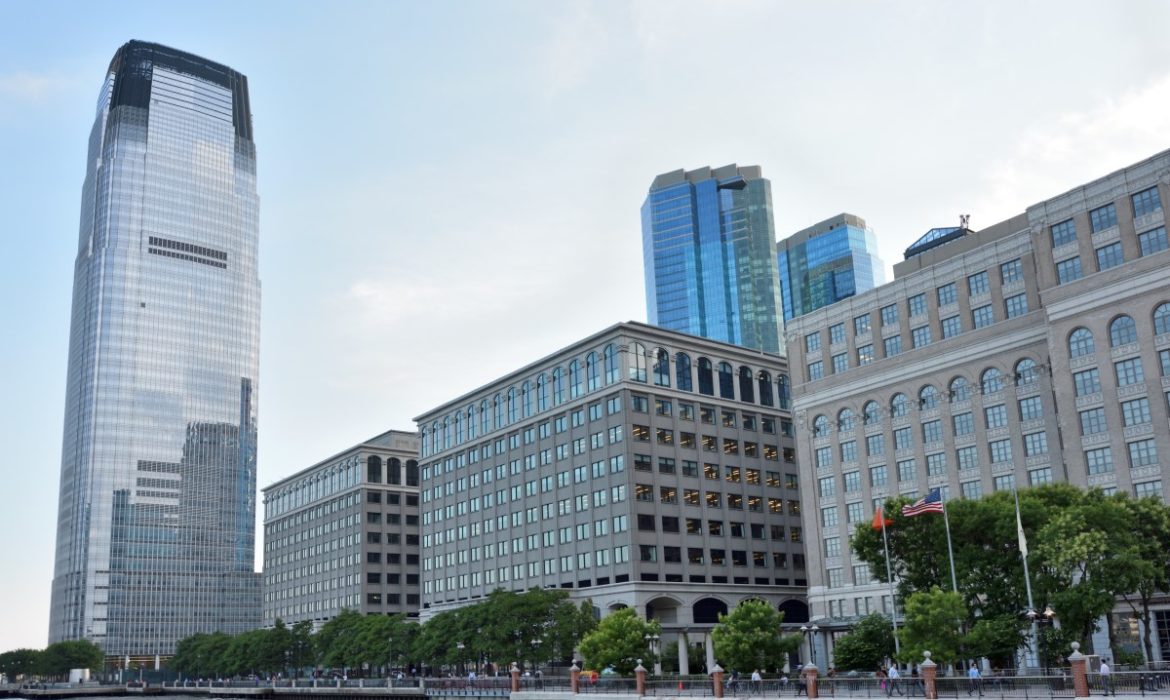 The stock markets in the U.S., as well as in other parts of the world are developing all the time. It is not surprising that people want to know which stocks will help them to make money in 2020.

Famous investment bank Goldman Sachs released an interesting report regarding the stock market and which factors will affect the stocks in 2020.

The report prepared by Goldman Sachs identified the major buyers, which will boost the U.S. market. There are three big buyers: corporations, foreign investors and U.S. households. 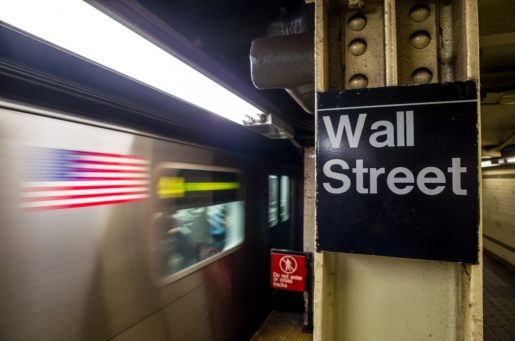 According to the report, buyback spending will continue, and also the number of acquisitions will increase in 2020.

Corporations will spend $470 billion through a share repurchase program as well as for the M&A spending. Also, bottom-line growth will double in 2020 from 3% to 6%.

Goldman Sachs anticipates that the leader of buyback spending will be the technology companies. Also, energy and utility companies will play an important role in 2020. It is worth mentioning that there are 11 S&P sectors.

Goldman Sachs report contains one serious problem to the market. The problem is that in comparison with 2019, next year’s result will fall by 2% and to $470 billion.

In 2020, foreign investors will invest $50 billion in U.S. stocks. According to economists from Goldman Sachs, the dollar will weaken by 3% in 2020. This is good news for stocks as a weak dollar will support foreign investment.

The third major buyer will be U.S. households. In 2020, households will invest $30 billion in U.S. stocks.

In this report, Goldman Sachs identified a problem that will continue to affect the stock markets. This issue is the ongoing trade war between the U.S. and China. The trade dispute has the potential to inflict massive damage to the markets.