Sign in
Home Cryptocurrencies Tinder Drops Plans for The Metaverse 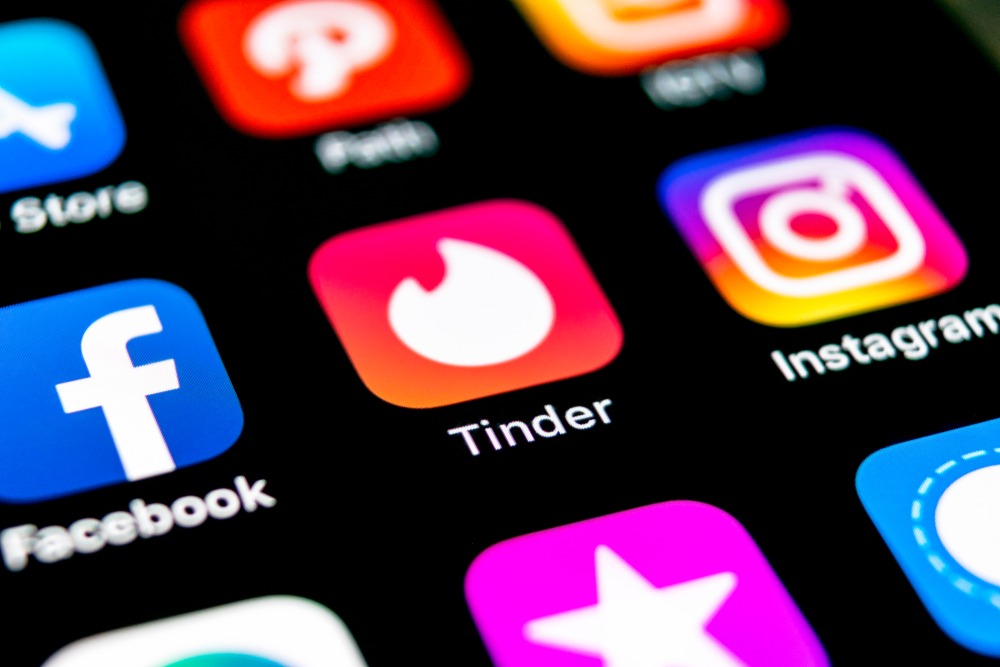 Match Group, the parent company of Tinder, said in a letter to shareholders on Tuesday that it was abandoning its former intentions to enter the Web3 market.

Bernard Kim, CEO of Match Group, acknowledged that there is ambiguity around what will or won’t work. This is despite his confidence that a metaverse dating experience is crucial to catch the next generation of customers. While waiting for further clarity on the overall opportunity, his organization will continue to examine the sector seriously and will test the metaverse again. As of now, Tinder has abandoned its plans for Metaverse and Web3.

Is Metaverse Bound to Fail?

Kim’s remarks seem to support Vitalik Buterin’s viewpoints. The co-founder of Ethereum earlier this week issued a dire warning about the doom of corporate aspirations to create the metaverse. Buterin asserted that it was too early to determine what people desire, singling out Mark Zuckerberg and Meta.

According to the release, the dating app company put the departure of CEO Renate Nyborg on a variety of circumstances relating to its results in the second quarter. In addition to abandoning its metaverse aspirations, the business will not be releasing its eagerly awaited Tinder Coins. Singletons were meant to be able to purchase extras like Super Likes and Boosts with the in-app cash.

Match Group recently announced that Nyborg will be retiring. She served as the organization’s first female CEO. Nyborg was scheduled to see the introduction of the Tinderverse before she made the choice to quit. This action had been planned since last year when Match Group acquired the business Hyperconnec. The business Hyperconnec is mainly designed and specialized in augmented reality and artificial intelligence.