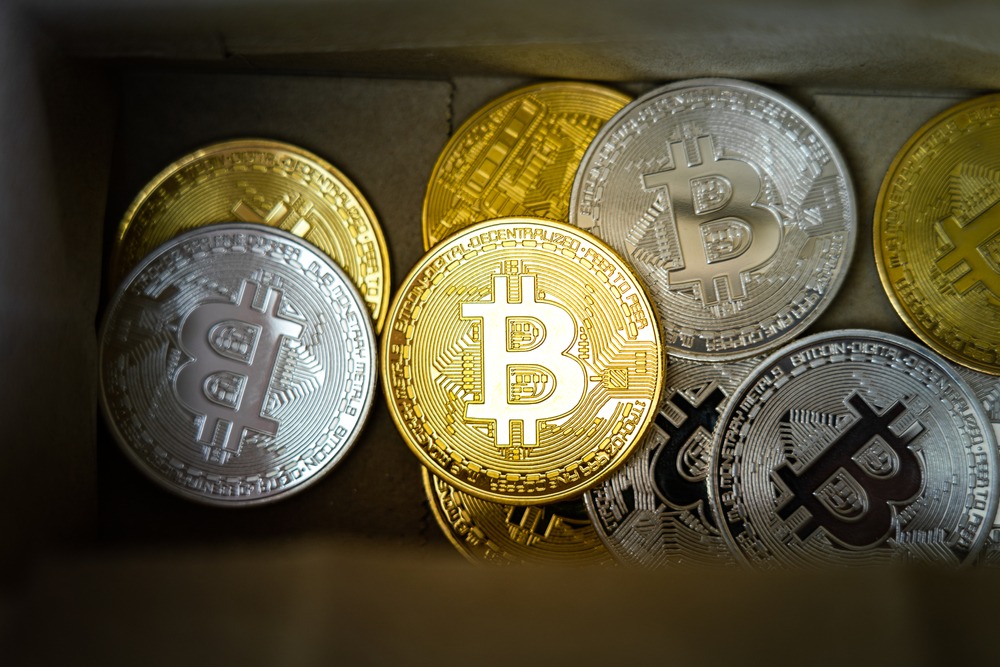 On the Engiven website for the archdiocese, donors may transfer money anonymously using a variety of currencies. These include ZRX and Ether.

The Roman Catholic Archdiocese of Washington, D.C., will start taking bitcoin payments to expand its services. Engiven, a cryptocurrency platform, announced on Tuesday that it will make it easier for people to donate money to the Roman Catholic Archdiocese of Washington, D.C. This way it will support fundraising efforts and expand the church’s “digital stewardship programs.” According to the archdiocese’s website, the money will help 139 parishes in the Washington, D.C., area. Moreover, it will go to regional initiatives like giving food to the hungry.

Religions Keep Up with Technology

The Roman Catholic Archdiocese of Washington, D.C., according to Joseph Gillmer, executive director of development, seeks to use technology to engage parishioners in new and innovative ways. According to him, cryptos will make it simpler for the faithful to achieve the mission of the church. On Engiven’s page for the archdiocese, donors may pay money anonymously in a variety of cryptocurrencies. The platform states that all the net earnings of donations go to monies intended for certain parishes.

In November, Engiven handled cryptocurrency donations for over 400 religious groups, including handling a single BTC payment worth $10 million. When cryptocurrency first entered that environment, the company’s founder James Lawrence stated that no faith-based institution, church, or non-profit can afford to disregard its internet audience, contributors, and searchers.

The Russian Orthodox Church made an announcement in February 2021. According to it, it has no plans to accept cryptocurrencies as donations or to issue its digital currency. However, other dioceses of the Roman Catholic Church are receptive to utilizing cutting-edge technology. At the time, a spokeswoman urged churchgoers to give money over the phone rather than using cryptocurrency. Vladimir Putin, the president of Russia, has subsequently signed a measure into law that forbids the use of digital currency in domestic transactions.