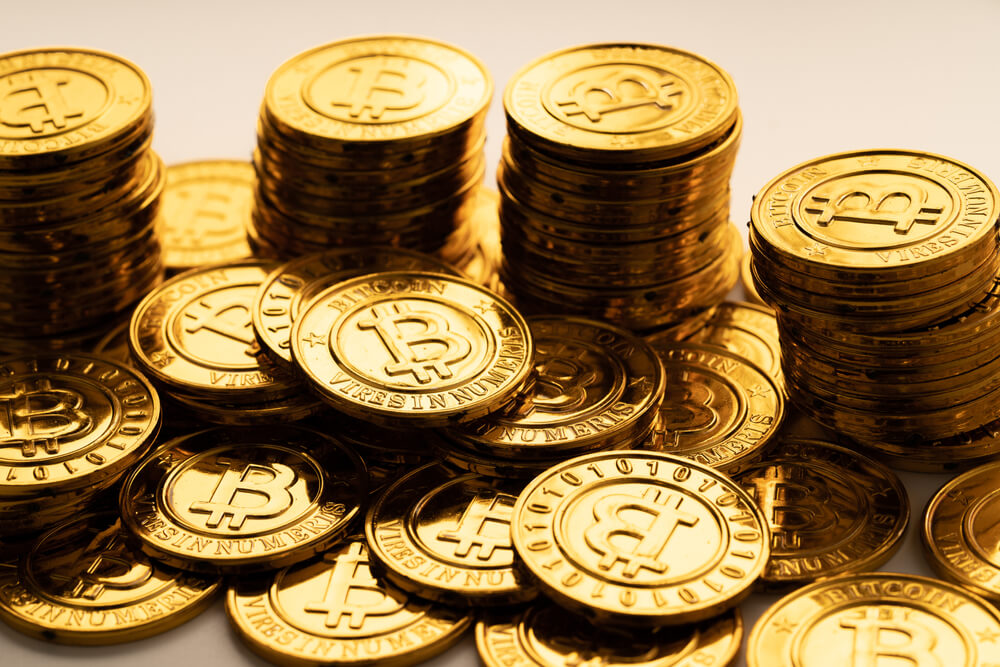 A thorough investigation of the whales’ on-chain data is discussed here. Bitcoin whales are people or entities that own substantial quantities of cryptocurrency. Their names come from the enormous creatures that swim across the oceans.

When it comes to Bitcoin (BTC), a crypto holder is a ‘whale’ if they possess more than 1,000 BTC. Moreover, there have to be fewer than 2,500 of them in existence. Bitcoin addresses are not anonymous but pseudonymous. Hence, it is frequently challenging to identify the owner of any wallet.

Although the word “whale” often brings the assumption of certain early investors, not all are alike. Whales have several categories.

Who Controls the Market?

Institutions and businesses: MicroStrategy, a software company, has more than 130,000 BTC under CEO Michael Saylor. Tesla and Square have also accumulated sizable Bitcoin holdings. El Salvador has also bought a sizeable quantity of Bitcoin. Large investors’ bitcoins are held in custody by companies like Greyscale.

Individuals: Some whales purchased Bitcoin early when it was far less expensive than today. For $141 per coin in 2013, the Gemini cryptocurrency exchange’s founders, Cameron and Tyler Winklevoss, spent $11 million on Bitcoin, purchasing more than 78,000 coins. Tim Draper, an American venture entrepreneur, purchased 29,656 BTC at a US Marshal’s Service auction for $632 each. Barry Silbert, the creator, and CEO of Digital Currency Group, bought 48,000 BTC at the same auction.

Satoshi Nakamoto: We all know about Bitcoin’s enigmatic and unidentified inventor, Satoshi Nakamoto. They thought to own more than a million Bitcoins. Based on the on-chain statistics of the initial 1.8 million or so Bitcoins produced, 63 percent have never been spent. This would make Satoshi a multi-billionaire. However, not even one wallet contains 1 million Bitcoins.

Wrapped BTC: more than 236,000 BTC are now included in the Wrapped Bitcoin (wBTC) ERC-20 token. Custodians who uphold the 1:1 peg are the ones holding wBTC.