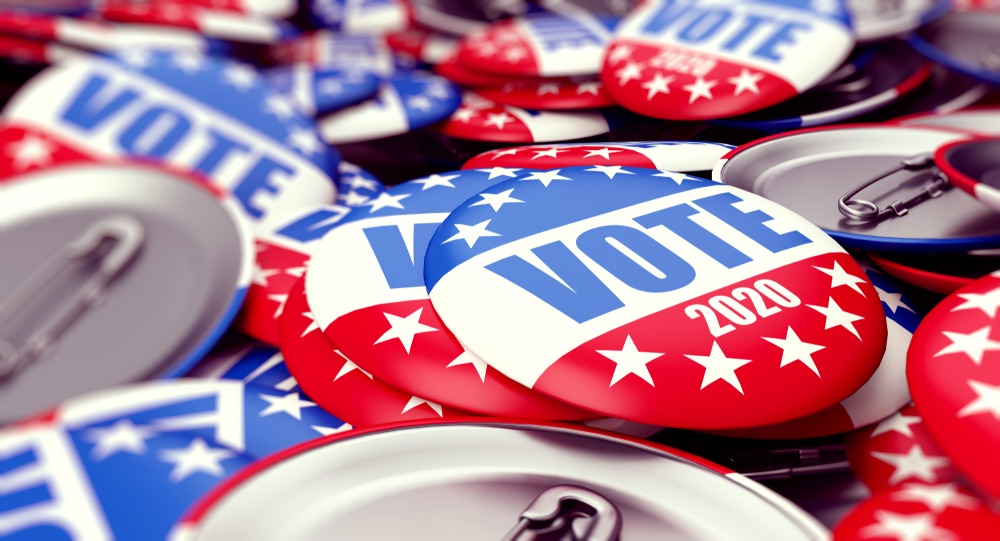 The 2020 United States presidential election might be the most highly wagered event in History.

Thus far, the November three has tallied over $260 million in wagers. It is, according to Pete Watt. He is the spokesman of Odds CheckerUS. On Wednesday, Watt had an interview with ‘The Dan Abrams Show’ on SiriusXM.

So, there are bets on the political race between former Vice President and Democratic challenger Joe Biden and President Donald Trump. Thus, that bets have already surpassed total wagers on high-profile sporting events, like big-ticket boxing matches, the National Football League’s Super Bowls, and the National Basketball Association finals. That is what Pete Watt said.

Nevertheless, there are gargantuan sums at stake on Wall Street too. Thus, the coming week can represent the moment of truth for traders who recently have been rattled in the lead-up to the highly anticipated election.

Nevertheless, it was not only the political agita that this week drove the Nasdaq Composite Index, the S&P 500 index, and the Dow Jones Industrial Average, to register their worst weekly tumbles since March. There has been a resurgence of the coronavirus pandemic too.

This coming week, traders confront the prospect in some states of the United States. They face the possibility of a return to business shutdowns like those seen in March. It is because COVID-19 cases are rising daily records.

The main events of the coming week include the United States election results on Tuesday, the update from the Federal Reserve on Wednesday’s and Thursday’s meeting, and the jobs report from October from the United States Labor Department on Friday.

Lindsey Bell works for Ally Invest. She is the chief investment strategist there. Bell said MarketWatch that next week would be a volatile week for the market given all the significant events.

There is a significant question if Trump will beat betting odds and the opinion polls and if he will stage a comeback in the electoral college against Biden. He did the same in 2016. Another question is if the Congressional races will amount to a so-called blue wave in Washington.

The answers will come next week.