Sign in
Home News Forex No Tipping Point Yet: Dollar Steadies Ahead of US Elections

No Tipping Point Yet: Dollar Steadies Ahead of US Elections 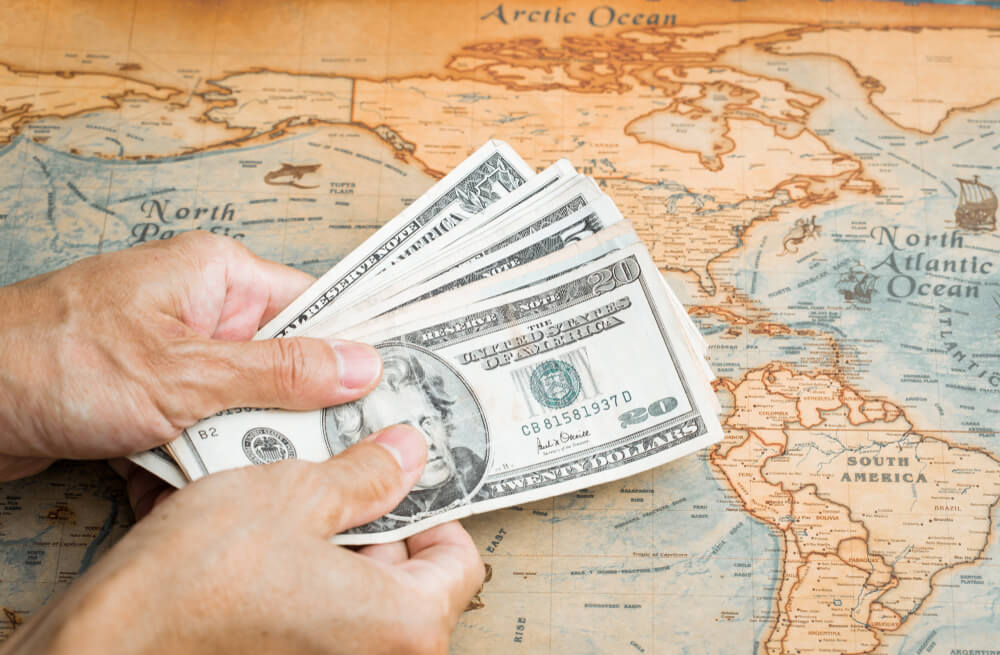 The dollar started the week, barely making a move.

The market continues to take precautions ahead of the US elections and the rising number of cases worldwide, particularly in Europe.

The US dollar index, which measures the greenback’s performance against other entities in the basket of currencies, made the most move.

It held onto the gains recorded in the previous week. At this time, the world’s reserve currency hiked to its most considerable weekly percentage rise since late September.

Traders fled to the protection of the dollar with growing risk sentiments in the market since last week.

Although the latest polls showed a clear cut win for Democrat representative Joe Biden, investors are currently are maintaining their cautious stance.

According to experts, the possibility of a contested election remains high. They warned that currency volatility could extend further until after elections.

For the record, it took the US government nearly a month to solve the dispute filed by the losing candidate after the new millennium’s elections.

This precaution capped what could have been an upbeat trading session ahead of the tipping point event in US politics.

This is the measure’s fifth consecutive expansion, amid the country’s better-than-expected rebound from the pandemic that continues to wreak havoc globally.

In the UK, the pound retreated by 0.05% to $1.2934 after UK Prime Minister Boris Johnson announced England’s placing on another lockdown due to the growing number of cases.

The country breached a million cases, with the number of daily infections continue to swell beyond 20,000. The death toll is also at an alarming rate, many consider it to be the highest in Europe.

It will be under restriction beginning the end of the week through the ending of December 2.

With the lukewarm anti-risk sentiments across the old continent, the euro has been selling at a steady rate as investors are fleeing as fast as they could away from the Covid-stricken currency.

On the other hand, analysts suggest that the market is already developing immunity from the news on the rising cases. This update supports other assets aside from safe haven ones.