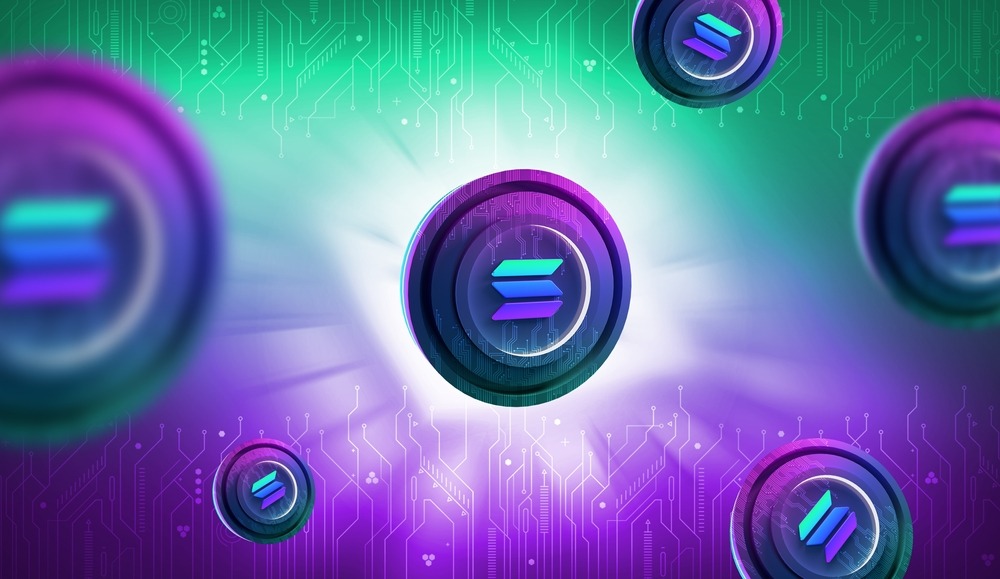 NFT marketplace Magic Eden said there seems to be a broad SOL flaw in the ongoing Solana-based wallet attack that is draining millions of dollars. He urged users to deactivate permissions for any dubious connections in their Phantom wallets. Up to $8 million in cash have already been lost due to an ongoing, global attack across many hot wallets in Solana.

Solana (SOL) is trending on Twitter due to several people commenting on the hack as it happens or claiming to have lost money themselves. Users advise anybody using Solana-based hot wallets, such as Phantom and Slope wallets, to transfer their money into cold wallets. According to blockchain researcher PeckShield, the massive theft is most likely the result of a “supply chain flaw”. The reported loss is currently roughly $8 million.

The non-fungible token (NFT) marketplace Magic Eden and wallet providers Phantom and Slope with Solana offices have all commented on the problem. Phantom, a wallet provider, says it is collaborating with other teams to solve the problem but does not believe this is a Phantom-specific issue at this time. Magic Eden urged users to withdraw permissions for strange connections in their Phantom wallets as it corroborated the prior claims, saying that it looks like a broad SOL exploit at play that’s depleting wallets throughout the ecosystem.

Slope said that although there have been no substantial breakthroughs yet, it is actively collaborating with Solana Labs and other Solana-based protocols to identify and fix the problem.

The transaction history reveals that the wallet was inactive until today. At this point, 10 minutes before the attack began, the hackers made transactions with four separate wallets. Additionally, there have been conflicting claims on the number of wallets impacted and the severity of the harm done thus far.