Sign in
Home Cryptocurrencies The Inventor of NFT Raised $450M, Valuing the Firm at $4 B 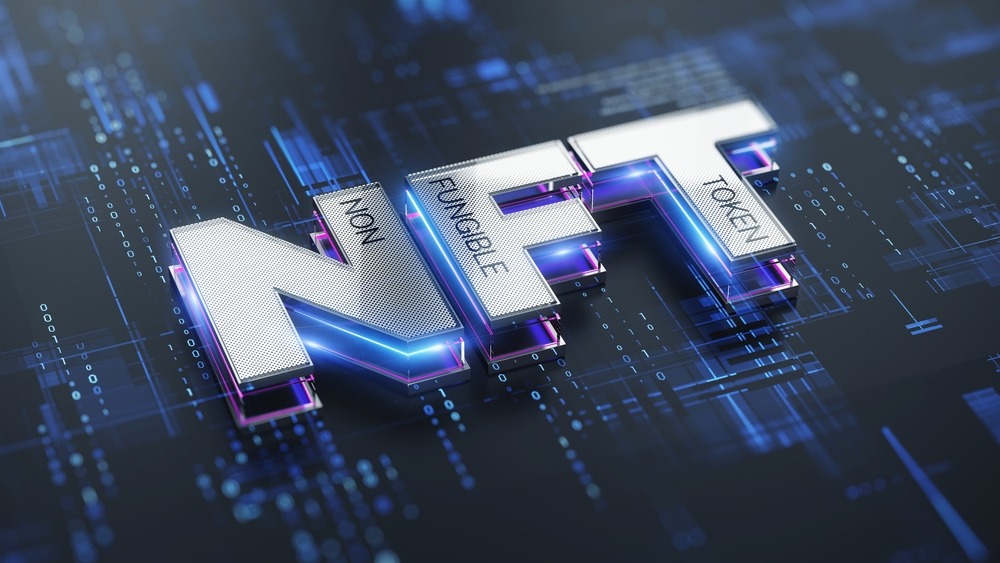 Andreessen Horowitz led the seed round, one of the largest fundraising deals in the nonfungible token market. Yuga Labs, the creators of the Bored Ape Yacht Club (BAYC) and the new owners of the CryptoPunks and Meebits brands, has raised its worth to $4 billion; the rise came after a $450 million initial financing round. Andreessen Horowitz, or a16z, led the company’s inaugural institutional investment; he has one of the largest seed investments for any nonfungible token (NFT) collection.

The money will assist the growth of the company’s personnel; moreover, it will help recruit more creative, engineering, and operational expertise, and support future joint ventures and collaborations. Chris Lyons, a general partner at Andreessen Horowitz, gave his Bored Ape to a16z; he used it as the firm’s new Twitter profile photo to commemorate the event.

Outlook on the Future of NFTs

Lyons wants to help shape the future of culture and innovation. Hence, on Twitter, he announced that he will join Yuga Labs’ board of directors. “Given the “new economy” of Apes, Punks, and Meebits Intellectual Property, or IP, Nicole Muniz, CEO of Yuga Labs, also suggested that “there’s a lot to come.”

According to the Financial Times, Yuga Labs was looking for multi-million dollar funding. Even though Yuga Labs announced its seed round investment on Tuesday, the company promised a new metaverse project called Otherside on Friday. The asset was created and published by the ApeCoin decentralized autonomous organization (DAO). In its initial few hours on the market, the asset had a lot of volatility, which influenced the average price of the BAYC, Mutant Ape Yacht Club, and Bored Ape Kennel Club collections.