The European Union Might Impose an Oil Embargo on Russia 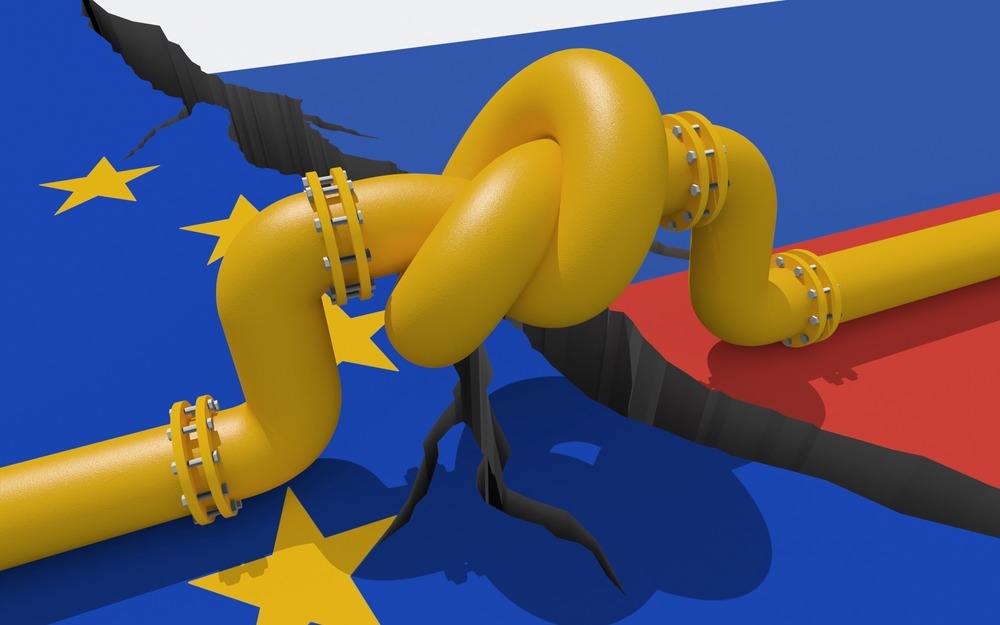 The European Union is unlikely to impose an immediate oil embargo on Russia due to its aggressive invasion of Ukraine. The United States announced a ban on the commodity’s imports earlier this month. Still, foreign allies have failed to follow suit due to their reliance on Russian energy. According to the region’s statistics agency, Russian oil imports accounted for around 25% of the EU’s oil purchases in 2020. The EU’s hesitancy to act against Russian oil exacerbated a price drop on Tuesday morning. In early trading hours, Brent futures slipped 0.6 percent to $114.96 a barrel.

Poland and the Baltic states are among the most vociferous proponents of limiting Russian oil purchases; other countries, like Germany and Hungary, are concerned about the impact on pricing. “Only a minority of nations are in support [of an oil embargo],” an EU official said Tuesday, declining to be identified owing to the delicacy of the negotiations.

Discussions continue, but there won’t be a decision this week unless Putin does something even more awful, a second unidentified EU official added. Later this week, European leaders will meet in Brussels to better coordinate their reaction to the invasion of Ukraine. President of the United States of America, Joe Biden, will also be present. The United States has lately raised the potential of Russia utilizing chemical weapons in Ukraine. This happened after Russia accused Ukraine of operating US-backed chemical and biological weapons facilities. Ukrainian and Western authorities have flatly denied this. The West believes the charges are merely a ruse to justify Moscow’s use of chemical weapons against Ukraine.

When asked what reaction European nations would have if Russia used chemical weapons, the first EU official answered, “then nothing would be off the table.” “We’d be in a different scenario if Russia started employing chemical weapons,” the same person stated, implying that an oil embargo may be one of the alternatives. As the crisis in Ukraine grinds on, pressure on the EU to take further action against Moscow grows.