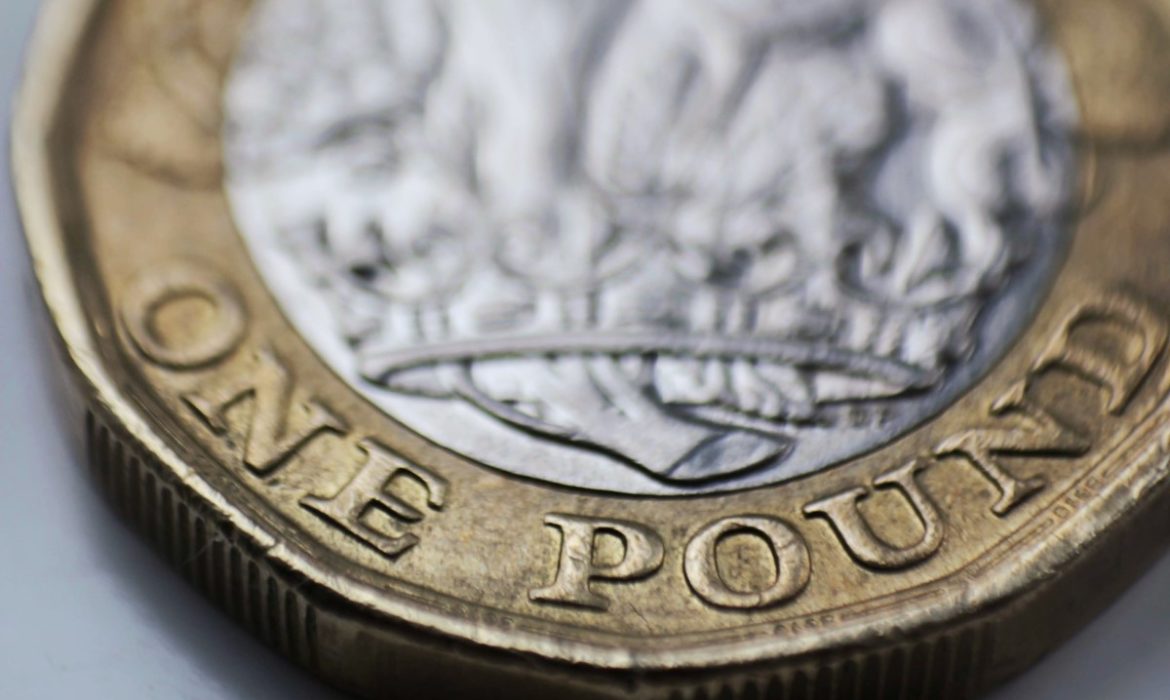 On Thursday, from a nine-month high, the British pound stepped back. In case of a surprise UK election outcome later in the day, investors booked profits from a recent rally. Against the dollar, the Pound was 0.28% lower.

The managing director, FX at Jefferies in New York, Brad Bechtel, said that the  ECB meeting was very much a status quo in many ways.

The dollar jumped against the safe-haven Japanese yen to a near two-week high on Thursday. Today’s report that the U.S. is in principle agreement with China massively influenced the yen. However, just days are left before the U.S. puts their tariffs into effect on Chinese goods.

Against the Japanese yen, the dollar rose 0.75% to 109.35. It tends to draw in investors during times of geopolitical or financial stress, as Japan is the world’s biggest creditor nation. The index is at its highest since December 2.

Vassili Sereiakov, an FX strategist at UBS in New York, said that they had seen a robust risk-on reaction in the market of forex.

The dollar fell against the offshore Chinese yuan, about 1.06%. 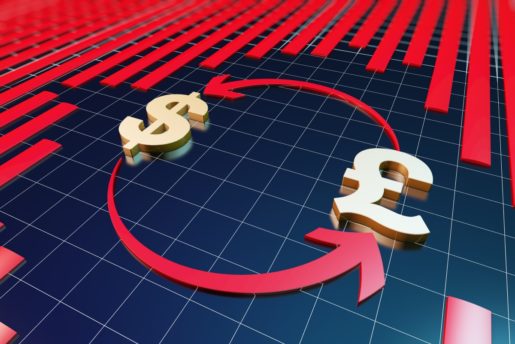 The British pound stepped back, as already mentioned. The pound versus the dollar is 0.28% lower.

The dollar lost its strength on Wednesday. The Fed Reserve held interest rates steady. Moreover, economists said that a persistent and significant rise is a must for hike rates. The dollar gained back its strength on Thursday.

On Thursday, during Christine Lagarde’s first meeting as president, the ECB maintained its ultra-easy monetary policy. So the euro lowered by 0.11% against the dollar.

These are the conditions of the current market. The most positive news came from the phase-one deal agreement. The United States suggested many comfortable conditions for China. For example, Trump not imposing any more tariffs on Chinese goods. Or, cutting existing taxes on $360 billion of Chinse products to 50%. The phase-one conclusion now seems very realistic, unlike the previous weeks leading to this.