The Asian Market is in All Directions Amid Vaccine Approval 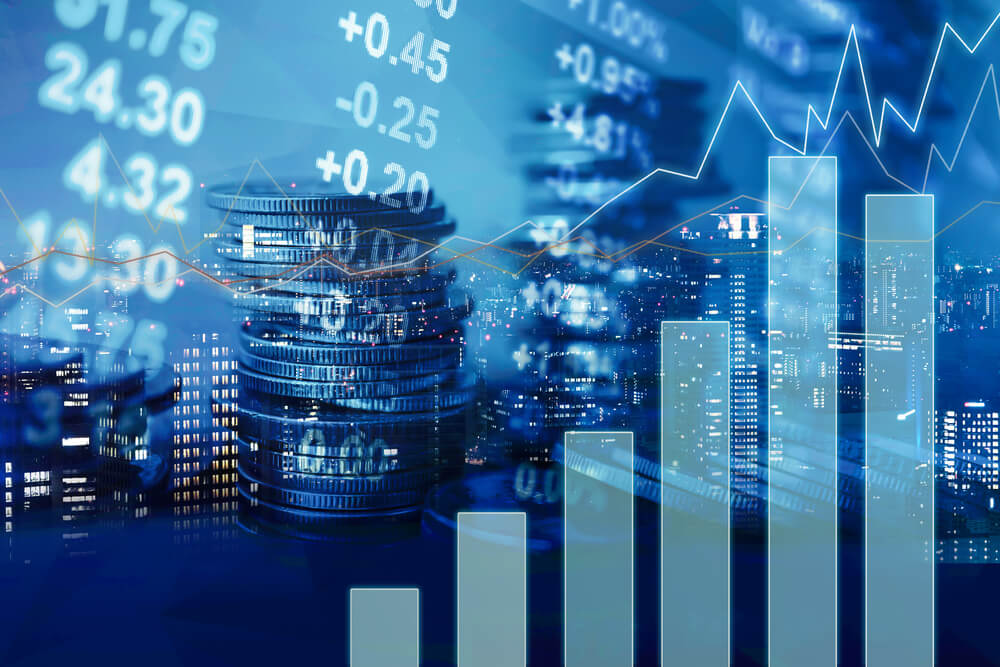 The Asian Market is trading mixed. Investors are still digesting the vaccine approval in Britain, the first among the Western countries.

Similarly, the prospects for the long coming stimulus package under the Biden administration is also under close observation.

The Chinese stocks did not perform their best on today’s trading session after the Shanghai Composite Index edged down by 0.48%.

Following its counterpart, the Shenzhen Component also shed off 0.33% in the latest stock market charts.

The upbeat Services Sector PMI which stood at 57.8 for November failed to buoy the bleeding Sino markets.

Shares are pulled down by the news emerging from a new regulatory hurdle issued by the United States government.

According to reports, US-listed Chinese firms are required to submit their audits for the review of the US accounting regulators.

Should the firms fail to provide the requirements, they risk winding up on the blacklist from the country’s exchanges.

Businesses involved are currently in a relatively bad position as the Chinese Communist Party prohibits foreign governments from having access to financial audit results of China-based firms.

Meanwhile, Hong Kong’s Hang Seng managed to notch 0.29% as the country remains one of the first choices for alternative listings for those seeking refuge.

In Japan, the Nikkei 225 hiked by 0.15% despite the country’s sluggish services PMI for November.

The indicators still sit below the 50-point threshold for the month after settling at 47.8. This implies that the country is still far from achieving its pre-pandemic pace.

Japan is still battling the third wave of infections and notched a, almost steady 1000+ daily cases for last month.

Meanwhile, today’s European stock exchange trading came optimistic than anticipated, with no hurdles in the session so far.

Most of the indices are supported by Britain’s assertive move towards the approval of the inoculation and the improving situation on the post-Brexit trade deal.

London’s FTSE notched an impressive 1% increase on Wednesday and managed to maintain the momentum in today’s session.

Britain is preparing to roll out the first batch of vaccines by next week from Pfizer and its partner BioNTEch.

On the other hand, the pan-European STOXX 600 remained steady for the day, making no significant bullish movements nor painful falls.

Back in the US, Wall Street recorded a rough trading day due to concerns about the next stimulus package.

The effect extended over to the Asian Market and capped stocks from making further gains.