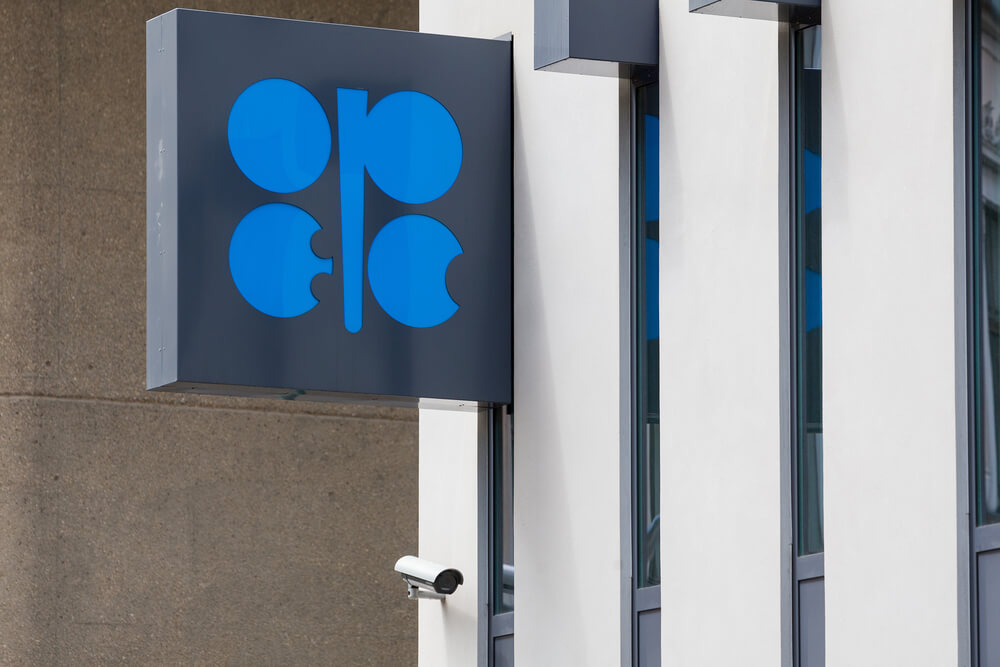 After being deadlocked on the decision whether to ramp up output or stick to the status quo, OPEC+ is finally making a decision.

Previously, the bloc’s most influential members were reportedly at odds concerning their respective stances. These members include Saudi Arabia, the United Arab Emirates, and Russia.

Russia is pushing to scale up output starting January. They project an improving business environment for the oil industry starting next year.

On the other hand, the de facto leader is on the other end of the spectrum proving to be a strict oil cutter of the group. The Kingdom believes that such a measure could be the only way to buoy the flagging oil prices.

Meanwhile, the UAE is communicating for all members to be first compliant with the currently adopted policy before they proceed to make further decisions.

In the latest development, sources familiar with the matter noted that members are finally able to communicate their differences and agreed to increase output.

Reports claimed that states will increase their daily production by as much as 500,000 barrels per day. They are yet to finalize the deal later today.

Earlier in the week, the member states of the Organization of the Petroleum Exporting Countries were adamant to retain the current amount of production cuts observed since August.

The allies originally intended to adopt the mechanism through the next three months to stabilize the still volatile prices.

However, the unprecedented developments that unfolded recently boosted the suppliers’ confidence.

This includes the abrupt approval of the Pfizer-BioNTech-developed vaccine by Great Britain. The tech company announced starting administration of vaccination by next week.

Amid the development in the Middle East, the latest API inspection showed that the United States’ crude oil inventories increased for the last week of November.

For the week ending November 27, the country’s crude stockpile rose by 4.146 million barrels.

Last week, the agency announced a 3.8 million increase in inventories. At the same time, the US Energy Information Administration produced a more conservative estimate at 0.8 million barrels.

Such a result, ignited bearish pressure on oil prices. The West Texas Intermediate futures for January delivery shed off 79 cents.

The US benchmark currently trades at $44.55 per barrel in the New York Mercantile Exchange.

Following the downward trend, the Brent crude futures for February orders lost 46 cents in the latest charts. Trading in the London ICE Futures, it settled at $47.42 a barrel.