Tech Giant Tencent is Ready to Cooperate with Authorities 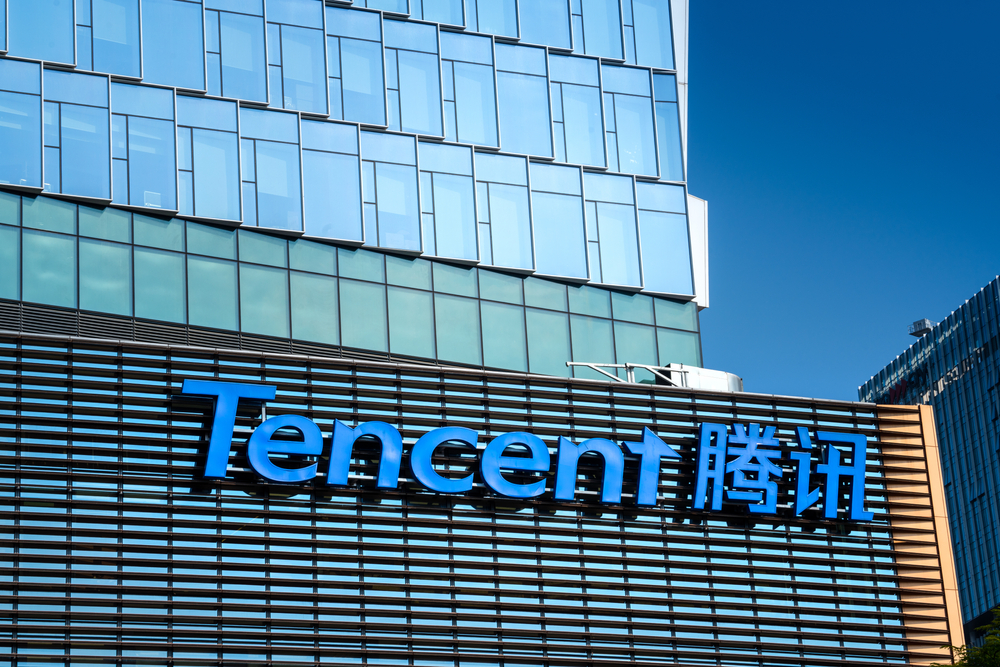 The tech giant Tencent warned more regulations will come for the internet sector in China, nonetheless, the company is confident it can be compliant. The comments come after one of the most famous Chinese companies beat market expectations to post a 29% rise in second-quarter profit.

The company’s net profit in the second quarter was 42.6 billion yuan. Its revenue rose 20% to 138.3 billion yuan, in line with expectations. Notably, sales from mobile games grew 13%.

The current president of Tencent Martin Lau talked about regulations during an earnings call on Wednesday. He stated that internet regulation is a “global trend” but China is ahead of Europe and the U.S. China is ahead of Europe as well as the U.S. regulations according to Martin Lau. The company’s president stated that regulators are focused on rectifying industry misbehaviors and emphasizing social responsibility. Martin Lau believes that the goal is to ensure long-term sustainable development of the internet industry.

In China, various regulators are working round the clock to address problems. Various regulators have come out with new rules regarding the internet sector over the past few months from anti-trust to data regulation. The speed, as well as scope of the actions, wiped billions of dollars worth of value from China’s internet companies. The tech giant’s stock is down 23% this year. In spite of challenges the company said it will be able to comply with regulations.

Video games are popular all over the world and the world’s second-largest economy is not an exception. The country’s government understands the severity of this problem. Several years ago, regulators froze the approval of news games over concern that they were affecting the eyesight of children.

The country continued to take measures and in 2019, China introduced rules that banned those under 18 years old from playing online video games between 10 p.m. and 8 a.m. Authorities also restricted the amount of time they could play. The tech giant Tencent already introduced measures to enforce this, including facial recognition. The company introduced facial recognition to detect children who are skirting the rules.