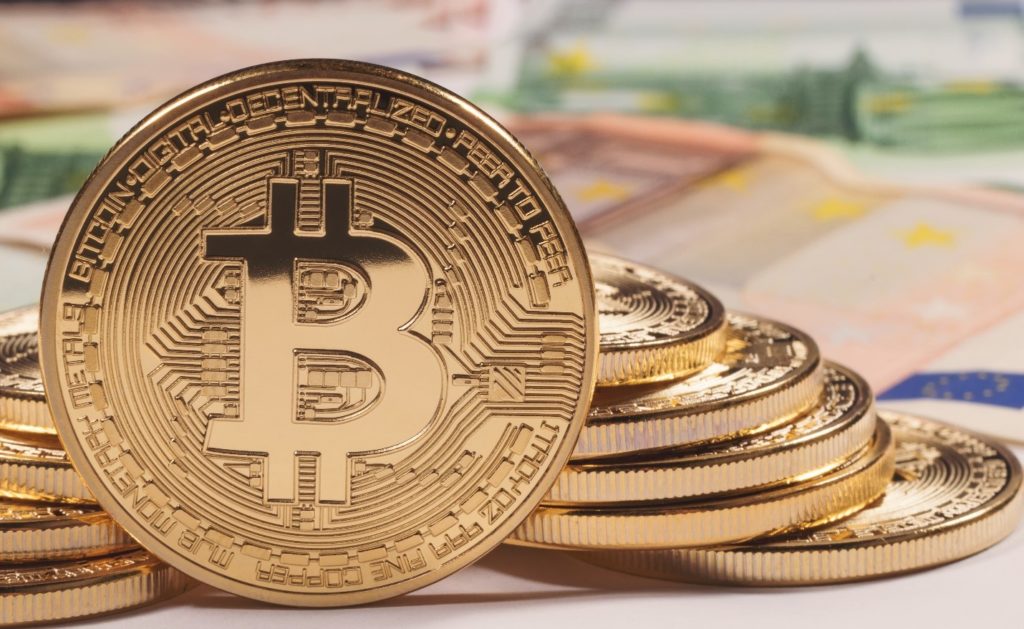 A Bitcoin mining gauge, which correctly predicted a lot of major BTC price rallies in 2020, is gaining attention again in the crypto community.

An analyst saw a crossover on the 30-day and 60-day moving average in the hash ribbon of Bitcoin.

Theoretically, this indicates that the price momentum of the world’s largest cryptocurrency will turn from negative to positive.

These hash ribbons show the period where Bitcoin will be expensive to mine concerning mining’s base cost.

A miner said that during Bitcoin’s price corrections, they are earning less in terms of US dollars.

Therefore, they are selling their newly minted to pay for their operational costs and raise capital.

Additionally, miners tend to shut down their machines to reduce the cost. This leads to some fall of hash rates in the Bitcoin network.

However, hash powers will later recover due to the automatic difficulty readjustments of the network.

This reduces the operating costs of Bitcoin miners which makes it less expensive for inefficient miners entering the system.

Because of this, Bitcoin miners will get coins which will end the yielding period.

In summary, hash ribbons measure miners’ shift from the period of capitulation to accumulation.

This gives crypto traders a way to identify the possible price bottoms of Bitcoin in the spot market.

Based on Bitcoin’s historical data, its price has followed the signals from hash ribbons.

In May 2021, China started to prohibit crypto mining in the country. Therefore, miners were forced to migrate to Europe and North America.

This period pulled the hash rates of Bitcoin to the bottom from 180.66 million terahashes per second (TH/s) on May 11 to 84.79 million TH/s last month.

However, last Tuesday, August 17, it was reported that the hash rate climbed to 119.12 million TH/s.

However, Bitcoin was still up from its $29,301 low last July and still lingers at the $40K threshold.