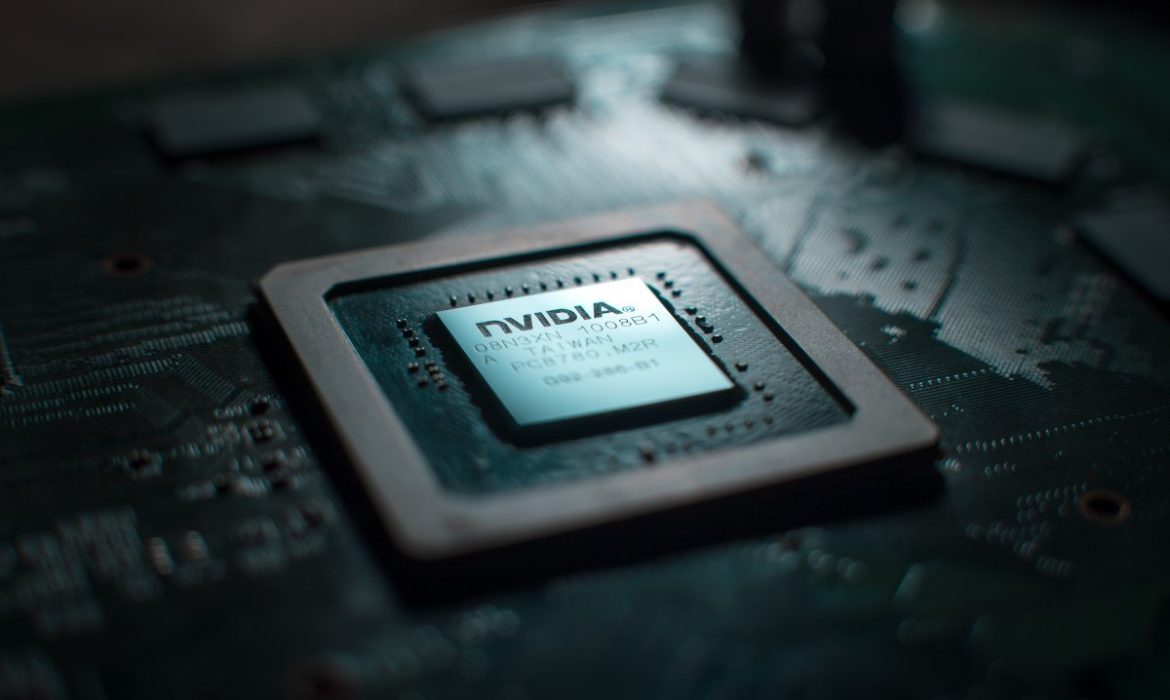 On Wednesday, Nvidia reported earnings for its second fiscal quarter which ended several weeks ago on August 1. The company surpassed expectations thanks to strong graphics card sales.

It is in a period of sustained, massive growth in its business as semiconductors are in short supply around the world. The company’s revenue jumped 68% annually in the second fiscal quarter. In the first fiscal quarter, sales grew 83%.

It is hard to imagine the modern world without various technologies. For instance, graphics chips like Nvidia makes are increasingly important for a variety of technologies including artificial intelligence, cryptocurrency mining, etc.

In 2020, the company had supply issues as its latest line of graphics cards remained mostly sold out in stores. In May, Nvidia said that expected supply issues through the second half of the year. Nvidia said on Wednesday that it was seeing longer lead times throughout its supply chain.

It said the increase in gaming sales was due to both GeForce graphics card sales and chips is sells to game console makers.

Its professional visualization segment, mostly graphics cards for high-end professional workstations, rose 156% annually to $519 million. Nvidia’s automotive business remains a small portion of its sales, with $152 million in sales, down sequentially from the most recent quarter.