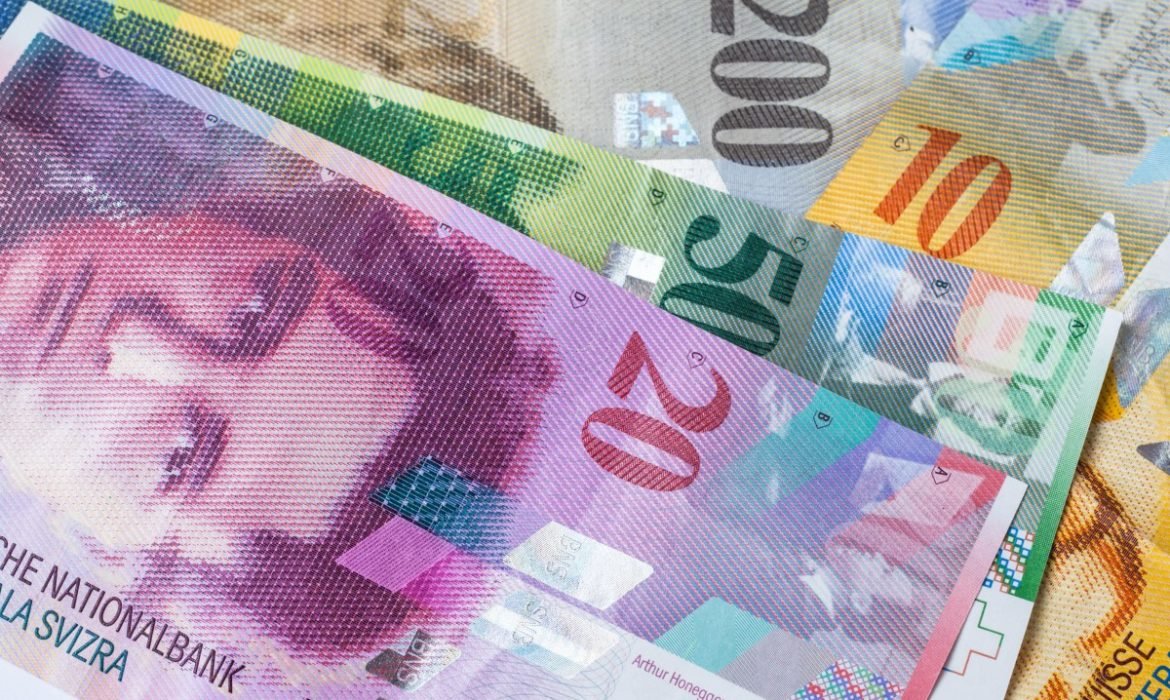 There is some change in the market. The Swiss franc, dollar, yen in demand as safe havens. Euro is near 2-month low, Aussie flirts with 3-1/2-month low.

Against a basket of major currencies, the dollar held near a two-month high. Investors tried shielding from assets that could be hit by China’s virus epidemic. Thus, on Thursday, the yuan was under pressure.

The United States Federal Reserve cited the virus as a source of uncertainty for the economic outlook. The Federal Reserve is keeping interest rates on hold as expected on Wednesday.

The new pneumonia-like disease is spreading quickly across China. Many of its trade partners in Europe and Asia, the dollar emerges as an ultimate safe-haven destination.

Among G10 currencies so far this month, the dollar is the best performing currency. In January, the dollar index is rising to hit a two-month high.

The Swiss Franc and Others

The Swiss franc and the yen are traditional safe-haven currencies. The currencies were ranked as a close second and third. 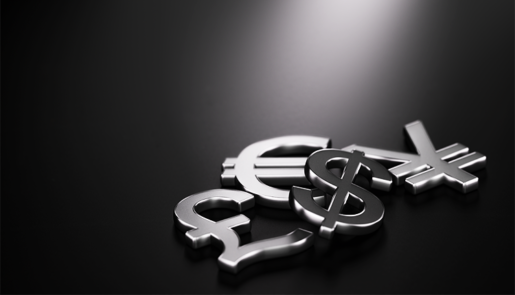 Per dollar, the Swiss franc changed hands at 0.9729 francs.

A chief currency analyst at MUFG Bank is Minori Uchida. He said that the overall market is neither clear-cut risk-off nor risk-on. The Swiss franc, the dollar and the yen in the currency market are favored now, adds Minori Uchida.

The coronavirus is spreading and spreading. Thus, China’s economic growth may drop to 5% or even lower. That might push policymakers into introducing more stimulus measures. That is what the government economist said on Wednesday in public remarks.

All the world is concerned about the Coronavirus. Moreover, it’s not only a health issue but the economic issue also.