Dollar, Boris Johnson’s Decision, and other News on Market 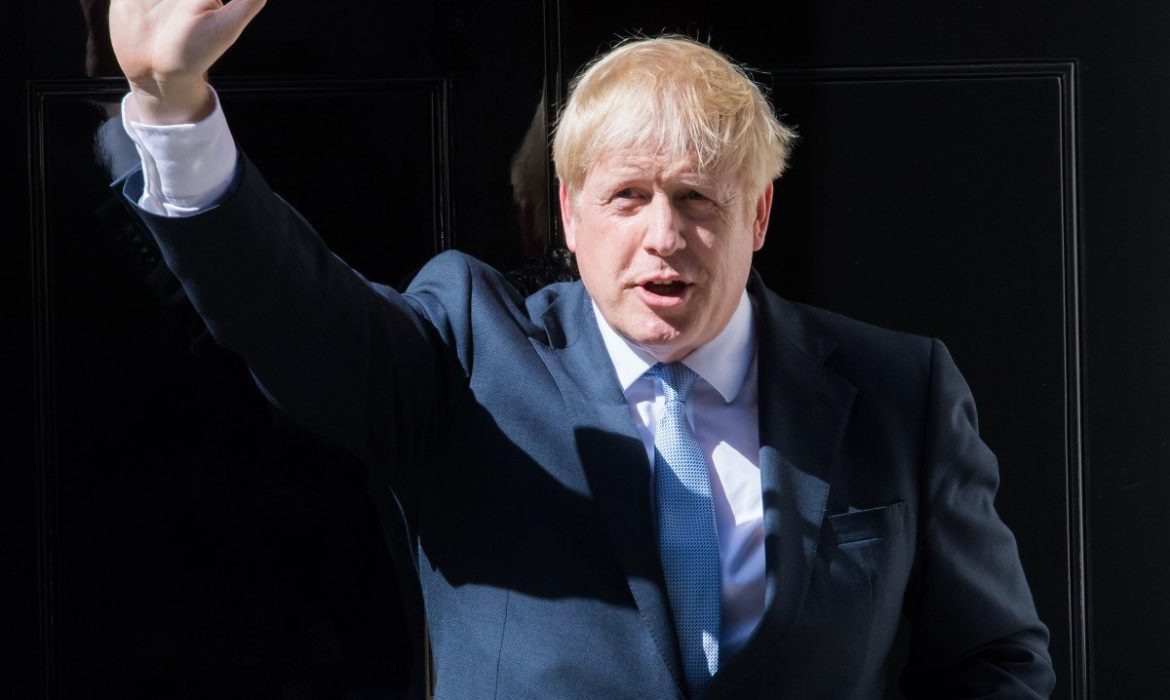 Let’s check the changes in the market. In September, there was ruction in the United States bond repo market or a key dollar funding market. After that, the United States Federal Reserve expanded its balance sheet rapidly and cut interest rates three times.

On Wednesday, the Federal Reserve will most probably keep its policy on hold. The Fed will most likely repeat its mantra of a “material reassessment” of the economic outlook. It is a must for any change in interest rates. 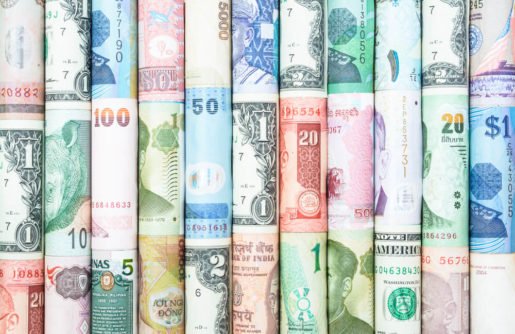 Some economists think that a mere mention of risks from the coronavirus will cause speculations. The Federal Reserve might dole out more stimulus in case the United States economy is hit by fallouts from the outbreak.

On Tuesday, the sterling traded off a one-week low of $1.2976 set. Yesterday the British currency traded at $1.3028. The pound is capped with the worries about Britain’s future relationship with the European Union.

Boris Johnson is a United Kingdom’s Prime Minister. He decided to grant Huawei a small role in Britain’s 5G mobile network. Many economists think that decision undermined the British currency.

Many traders had fears that the move could frustrate the United States. The United States is trying to exclude the Chinese telecom giant from the West’s next-generation communications. The decision of Prime Minister Boris Johnson put the future of any United States – United Kingdom trade pact in a place of doubt.

On Wednesday, the market will open in Hong Kong, where a lot of Chinese firms in list. Nevertheless, this week, mainland Chinse markets will remain shut.

On Tuesday, the euro hit a two-month low of $1.0998 in the United States. Nevertheless, yesterday the European currency stood at $1.1021.