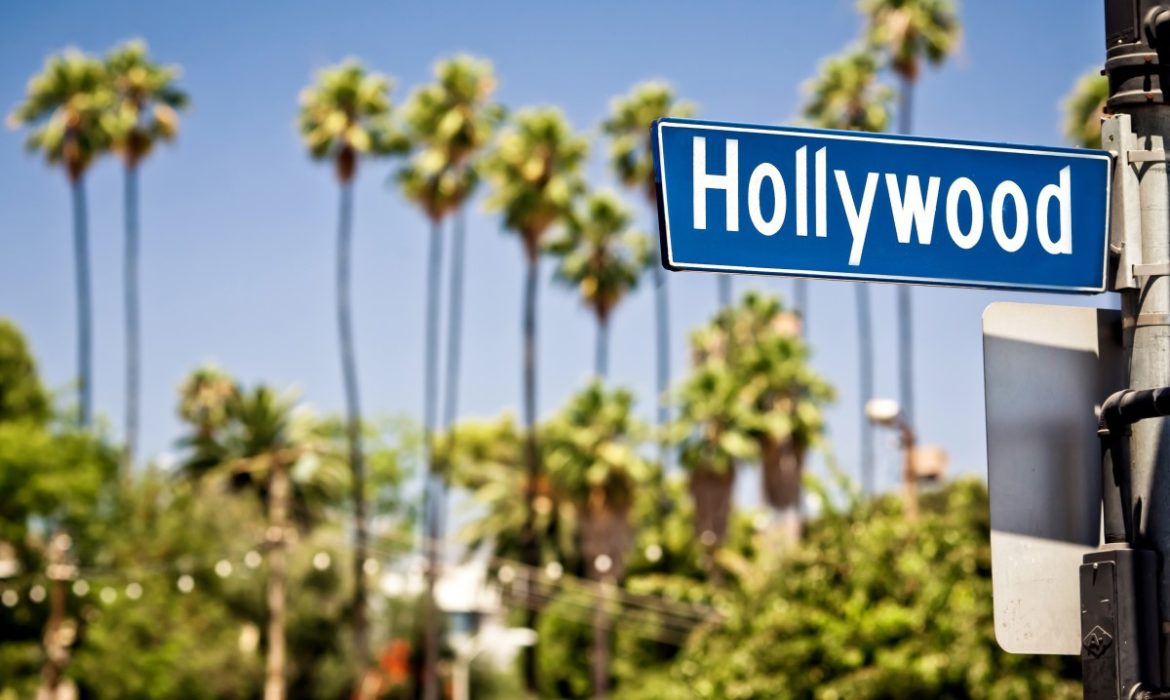 Warner Bros is one of the six most prominent studios in Hollywood. The Studio announced an agreement recently with Cinelytic. Los Angeles startup uses data and algorithms to forecast a film’s success before the film’s production or even approval. The startup’s artificial intelligence uses variables like specific performers and variables for predicting how much money a movie could make. The prediction occurs based on how those variables typically perform in a different market. Thus, in case someone wants to gauge how a movie will ostensibly perform with Cristiano Ronaldo instead of Johnny Depp in the starting role, they can do that. Just plug and play.

Cinelytic and Warner Bros. are claiming that the technology will be used only in marketing and distribution decisions. Moreover, it might be used to help executives figure out which projects have the green light. Nevertheless, they say they won’t let an algorithm to govern the decision-making process entirely. Humans will continue to be involved. Of course, this costly algorithm will have a significant amount of influence over the projects moving forward.

Jaron Lanier is the programmer and virtual-reality pioneer. In his 2010 book, You Are Not a Gadget; he argues that our digital technologies have baked-in biases. It runs against the grains of what it means to be human. That biases run against the grain of what it means to be a human. The digital technologies developers design a program that requires interacting of the human with a computer as if it were a person. Then, they ask you to accept in some corner of your brain that you might also be conceived of as a program.

They are designing an internet service that is edited by a vast anonymous crowd. They suggest that the human crowd is an organism with a legitimate point of view. 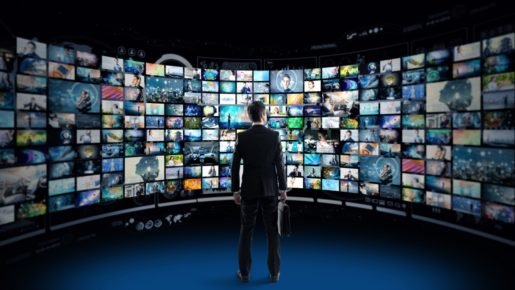 To interpret it differently, the digital systems that humans create and interact with tell how to be humans. Moreover, they train people how to be human in a way that aligns with their priorities. Lanier adds that different media designs stimulate different potentials in human nature. Humans should not seek to make the pack mentality as efficient as possible. They should try inspiring the phenomenon of individual intelligence.

Movies are not individual products. They are collaborative. Nevertheless, they are not the result of a herd mentality or groupthink because individual intelligence is at play in the collaboration. In a good film, accomplished, opinionated, and creative artists can leave their thumbprint.

Generally, the more a movie seems created by consensus, the less good it is. It is to please many and challenges few. It is not for any philosophical reason, but because that is what makes a lot of money.

Hollywood movies are always occupied with the weird gap between mass culture and rarefied art.

The partnership between Warner Bros. and Cinelytic is to mitigate risk as much as possible.