Stocks Rebounded After Finishing Session in Red on Monday 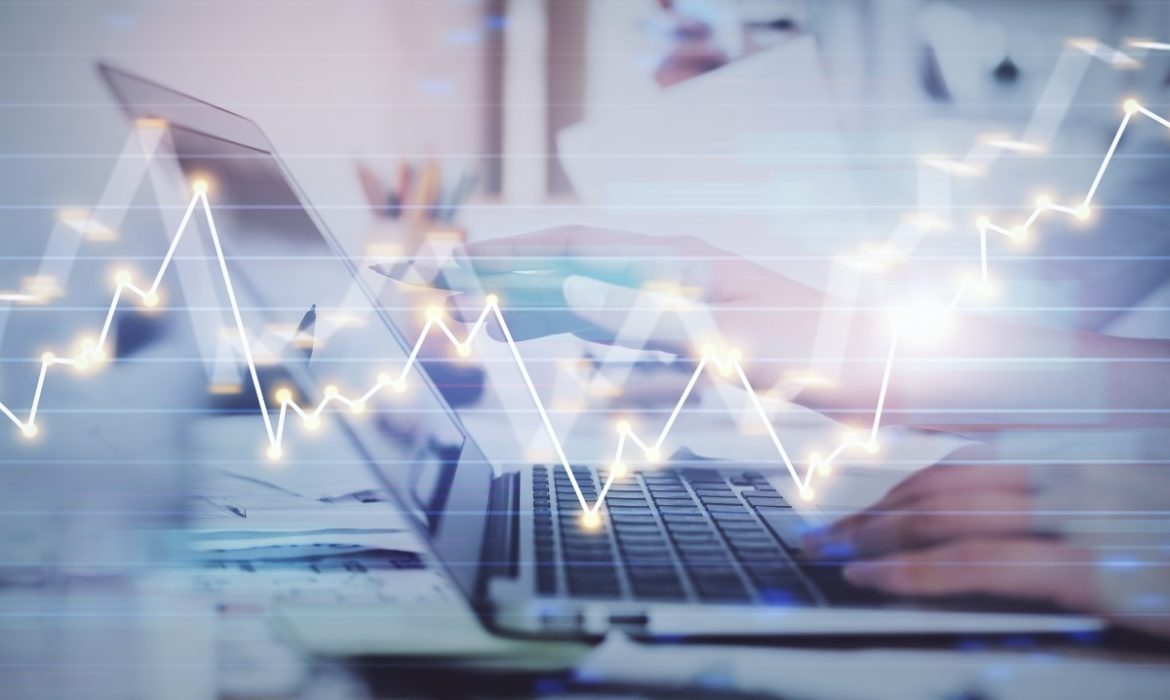 The stock markets recovered from the massive sell-off, which took place on Monday. The majority of the futures and equities collapsed after the coronavirus fears renewed with a vengeance, investors worrying about the pandemic.

However, stocks rebounded on Tuesday, though the gains were moderate. The U.S. futures increased by more than 500 points, thanks to U.S. President Donald Trump’s statement.

Trump offered a payroll tax cut as a means to help the hourly workers most affected by the coronavirus. It wasn’t the only incentive, though. Investors expect that the government will take more stimulus measures. That’s why their fall was so short-lived.

The Dow Jones ended Monday with its biggest point drop in history, closing down by 7.8% at 2,014 points. However, the stock rebounded after the U.S. President announced that he would press lawmakers to enact a payroll tax cut, as well as ensuring assistance is available to hourly workers.

All three U.S. stocks lowered almost to the bearish point on Monday. But the S&P 500 and Nasdaq futures also increased by more than 2% each on Tuesday.

Meanwhile, the coronavirus outbreak is still hitting on economies and markets around the globe. Thus far, the number of cases has surpassed 100,000 worldwide. Seven hundred twenty-eight cases and 26 deaths were reported in the United States early Tuesday morning.

How do the Other Stocks Fare?

Some Asian stocks gained on Monday instead of lowering. China’s Shanghai Composite finished the day in green by 1.8%, while Hong Kong’s Hang Seng Index (HSI) was up roughly 1.5%. Australia’s S&P/ASX 200 was also up 3.1%. Such strong showing saved the index from becoming bearish.

European stocks also began the Tuesday session higher after Monday’s collapse. In the opening minutes of trade, the French CAC 40, the FTSE 100, and Germany’s DAX were all trading approximately 1% higher.

However, the main benchmark index plummeted down by 11% in Italy on Monday. Afterwards, it rose by nearly 1%, which isn’t a good result. 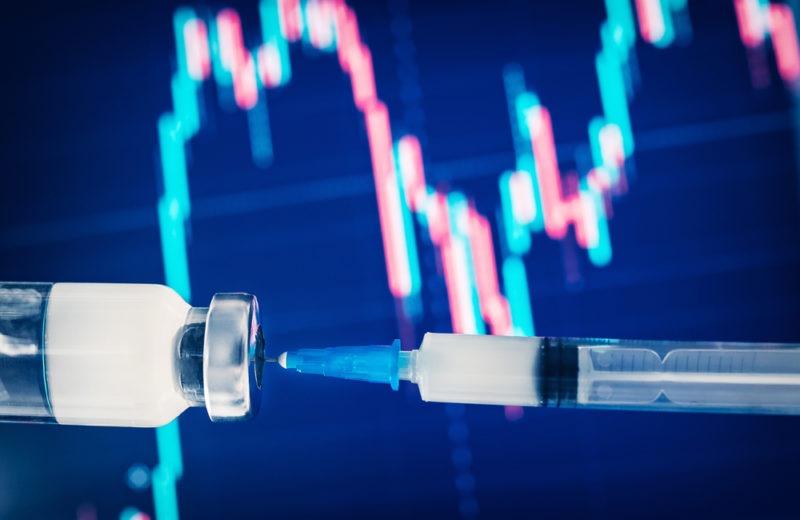